Al Horford is sticking around a little longer.

According to ESPN's Adrian Wojnarowski, Horford and the Celtics have agreed to a two-year, $20 million extension that will keep the 36-year-old forward in Boston through the 2024-25 season.

Boston Celtics center Al Horford has agreed on a two-year, $20 million contract extension that ties him to the franchise through his 39th birthday, his agent Jason Glushon of @GlushonSM tells ESPN. pic.twitter.com/10v0FHqIIU

UPDATE: The Celtics made the extension official Thursday afternoon.

Horford continues to be a consistent veteran presence and leader for a team that reached the NBA Finals last season and has the best record in the NBA this year.

Horford is averaging 10.9 points, 6.3 rebounds and 2.8 assists per game this season while shooting a remarkable 48.8% from three. 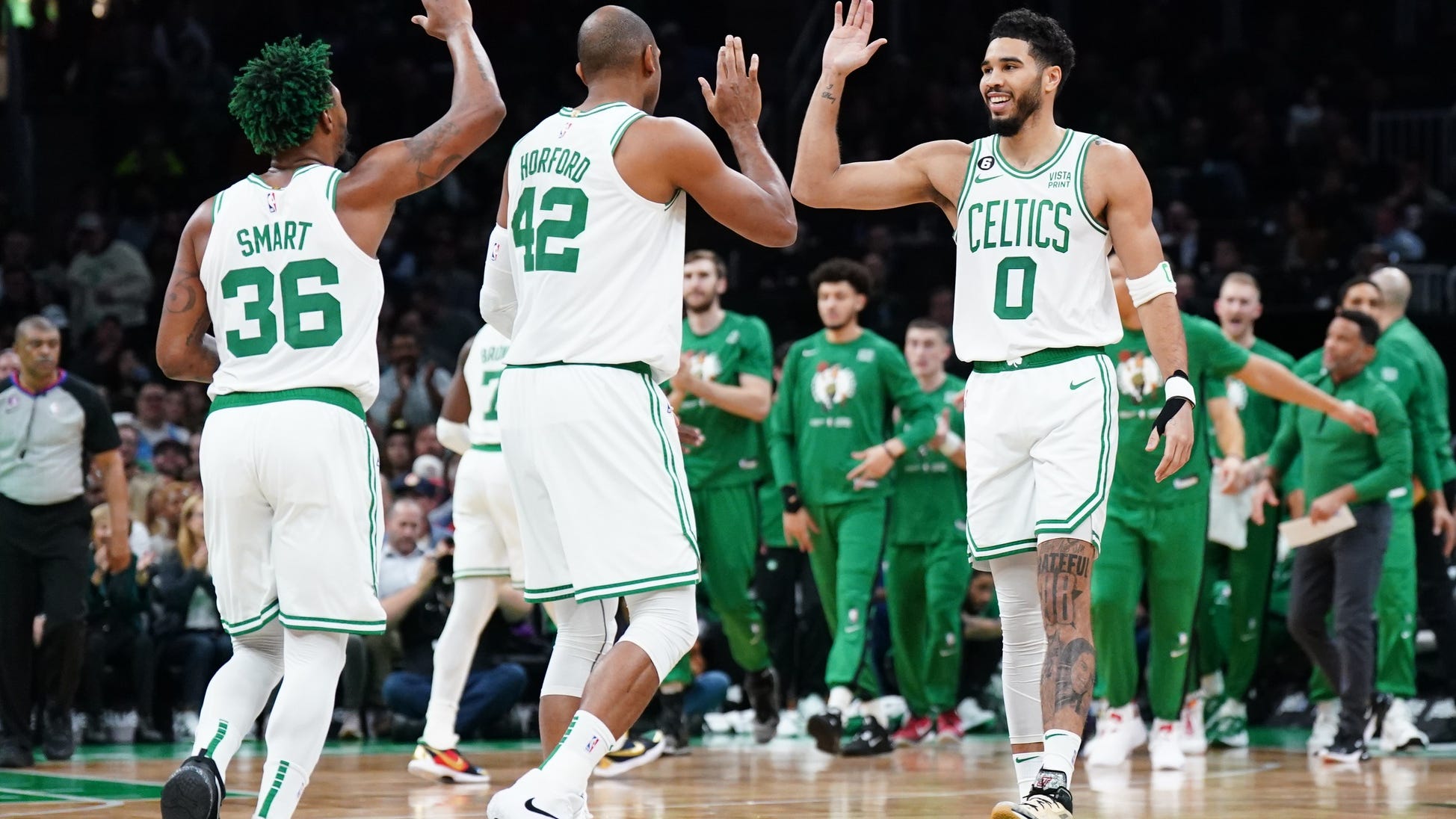