Tuukka Rask's return has hit another speed bump. As first reported by Sophia Jurksztowicz on NESN's pregame show Friday night, Rask is day-to-day with a lower-body injury and will not be on the bench for at least Friday's game in Arizona.

Bruce Cassidy confirmed the news after Friday night's game and added that Rask has not yet been ruled out for Sunday's game in Dallas.

Cassidy had already announced earlier Friday that Linus Ullmark was starting against the Coyotes. Troy Grosenick has been recalled from the Bruins' taxi squad and will serve as his backup.

In almost certainly related news, Jeremy Swayman was scratched from his Providence Bruins start on Friday. While nothing has been announced yet, it would not be surprising to see Swayman called up for Sunday's game in Dallas.

Rask struggled in his most recent start against Anaheim on Monday, giving up five goals on 27 shots in a 5-3 loss. Since returning from offseason hip surgery, the veteran is 2-2-0 with an .844 save percentage and 4.28 goals-against average.

It's unclear as of Friday pregame if the current lower-body injury is related to his hip. 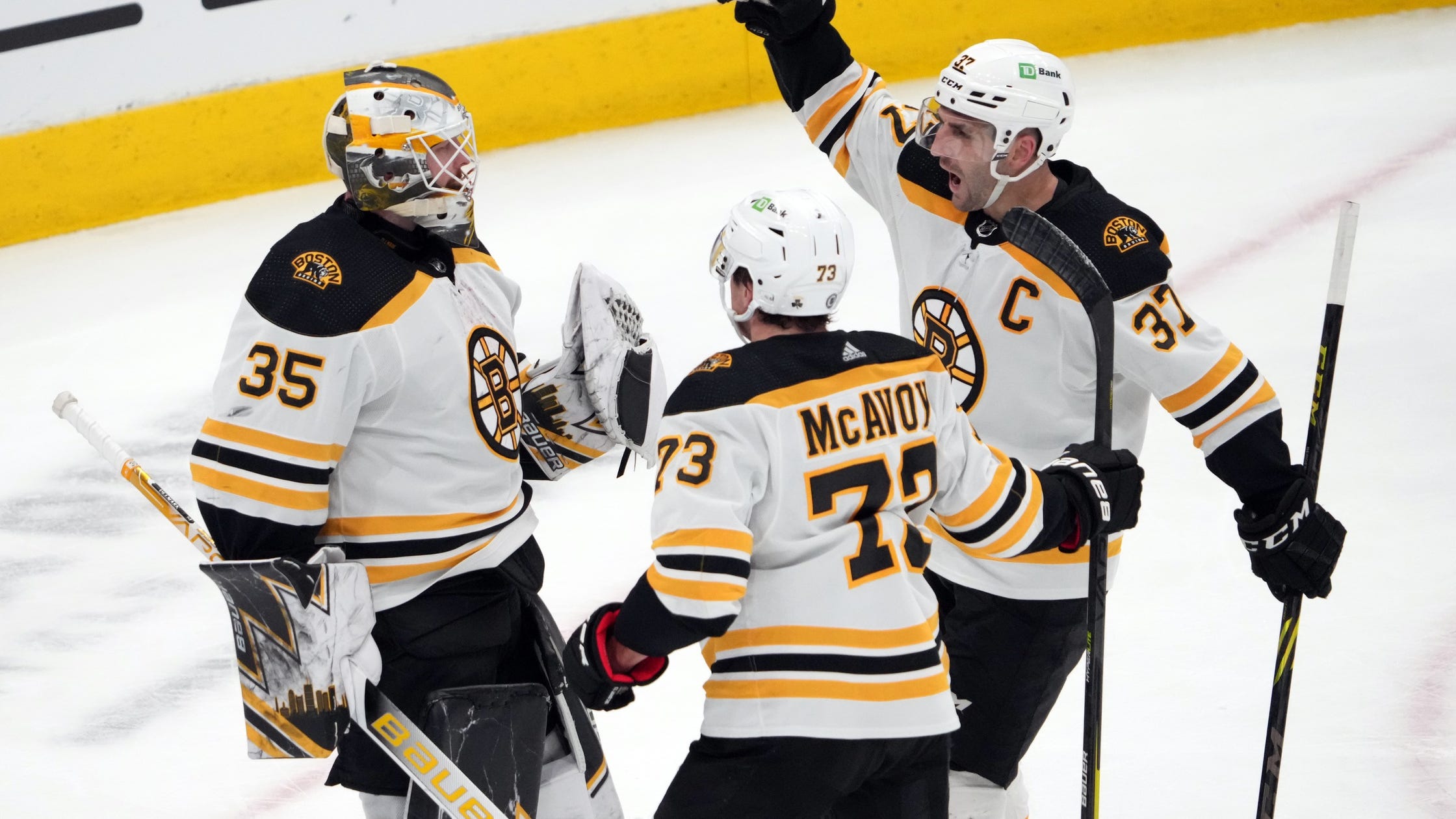