Log in and listen to BIG 98.1 on Audacy for your chance to win tickets to Dead & Company!
By Andrew Porter

Philadelphia Eagles safety C.J. Gardner-Johnson is out indefinitely after suffering a lacerated kidney, according to Tom Pelissero of the NFL Network.

The injury will reportedly not require surgery and should allow CJGJ to return to the field this season. Testing is on-going, according to Pelissero, and there is no timetable currently.

Gardner-Johnson, 24, was acquired by the Eagles from the New Orleans Saints right before the start of the season. 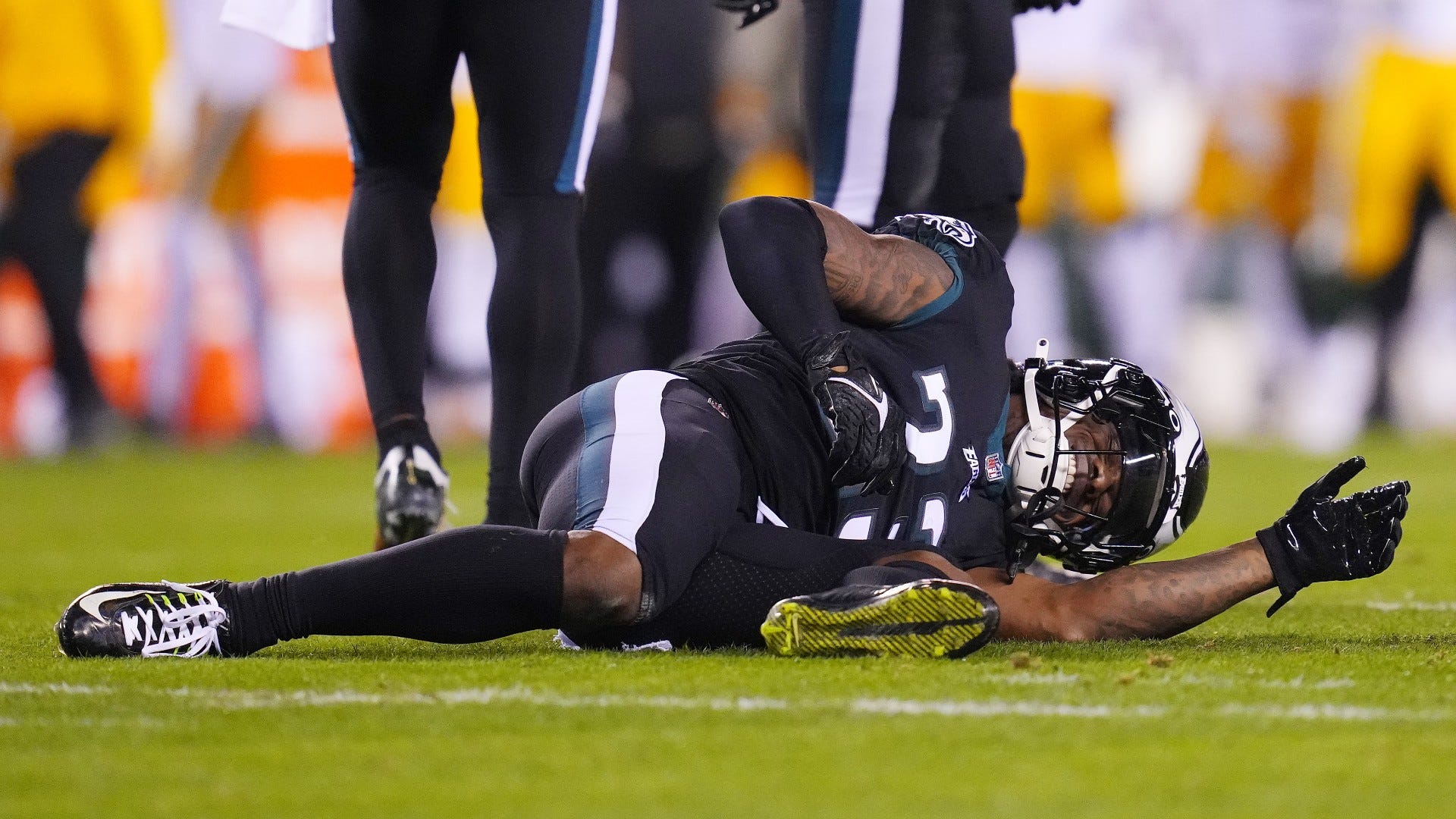 In 11 games with Philadelphia, Gardner-Johnson was having a career-year, recording a career-high and NFL best six interceptions and 60 combined tackles.

Feel like an extended absence is coming for Eagles star safety due to rib injury pic.twitter.com/p5SLcCv6o9

23-year-old undrafted safety Reed Blankenship replaced Gardner-Johnson in Sunday's game against the Packers and was able to pick off Aaron Rodgers for his first career interception.

.@eagles @reedus99_reed #ReedBlankenship picks a HOF QB on this play stopping a drive from the @packers! Maybe it was the difference between winning and losing @MT_FB #flyeaglesfly #BaldysBreakdowns pic.twitter.com/h1l8QHrM1c