As a slew of NFL teams prepare to wear alternate/throwback uniforms in Week 4, the Philadelphia Eagles have revealed when they plan to wear their new black alternate helmets.

Eagles will wear their black helmets Week 12 vs. Packers, Christmas Eve vs. Cowboys, and Week 18 vs. Giants pic.twitter.com/YmrSxu8hI4

Presumably, the Eagles will wear their black alternate tops and pants for all three contests. As best as we can tell, this would be the first time that the Eagles have worn the black jerseys three times in a single season.

It's possible that the black helmets are worn three times in 2022, only to be sidelined indefinitely after one season. The NFL's controversial "one helmet" rule is gone, which is why teams are allowed to have alternate helmets this season. But in 2023, Kelly green throwbacks will return to the rotation for the Eagles, including a matching helmet. It's unclear if the league will allow teams to have three different helmets, or if they'll be limited to just a regular and one alternate helmet.

Uniform Nuggets
- It appears that the Eagles will wear their midnight green tops against the Jacksonville Jaguars in Week 4. Doug Pederson's squad is slated to go with white tops.

- As mentioned above, a bunch of teams are wearing alternate uniforms in Week 4:

A slew of NFL teams are breaking out alternate/throwback uniforms in Week 4. This will feature the much-anticipated... 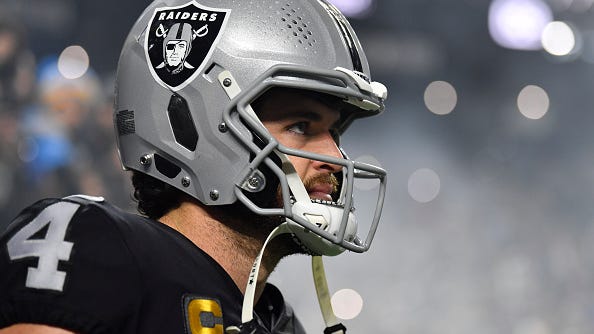