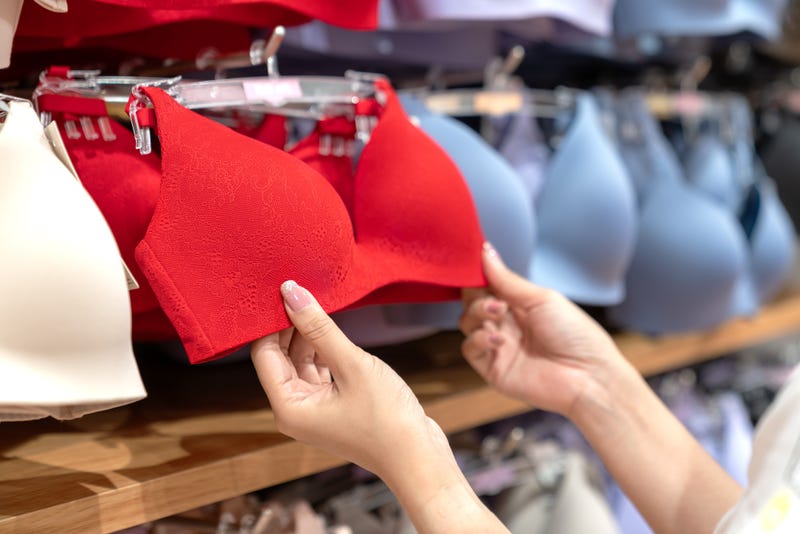 If you want to get into a spirited conversation with a woman, you could start talking about the price of a bra or maybe even wearing bras in general. Most, maybe even all ladies have an opinion.

A self proclaimed "expert bra fitter" on TikTok has made a bold statement regarding how often one should replace said undergarment. Nicola Crook claims that a bra is only supposed to last 30 days. She does clarify "that is if you've only got one bra in your drawer and you're wearing it every day." See the video here. 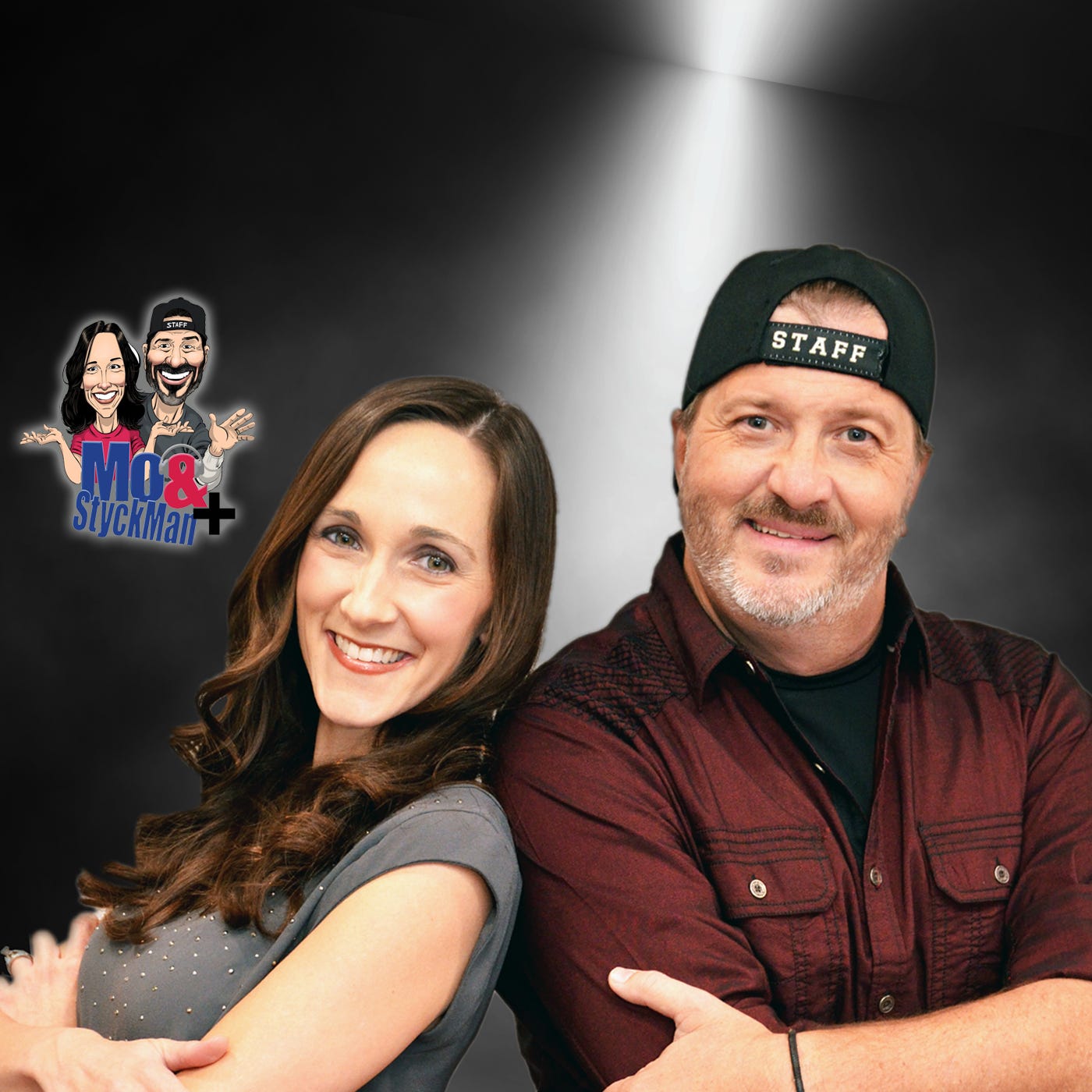 As you might imagine the video was met with countless folks that disagree strongly. "As long as they still do their job they stay" one commenter says. Another fumed "nah ima wear it until it's broken I'm to broke to go buy a $60 bra every month."  Another claimed "i’ve been wearing the same one 5 times a week for the past 5 years and it’s still good as new."