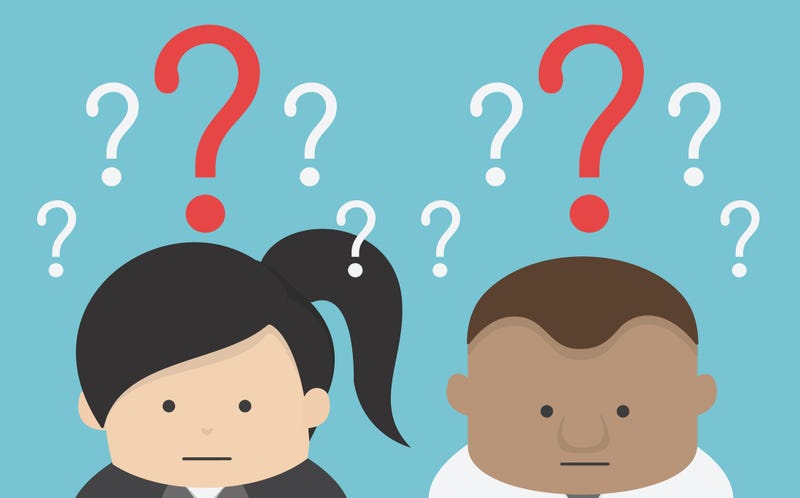 We've all seen them, the cartoon "New Profile Pictures" that have been taking over social media. Seems our newsfeeds are full of this latest trend. But is it safe? Is your information at risk to the Russians (or anyone else for that matter)?

The Daily Mail put out an article on May 11th, and the headline alone is terrifying. "Russia is after YOUR personal data: Experts warn internet users not to download latest online craze New Profile Pic that hoovers up your details and sends them to Moscow" The Article goes on to say "many will be unaware that the company behind the app, Linerock Investments, is based in an apartment complex overlooking the Moscow River, beside Russia's Ministry of Defense and just three miles from Red Square." 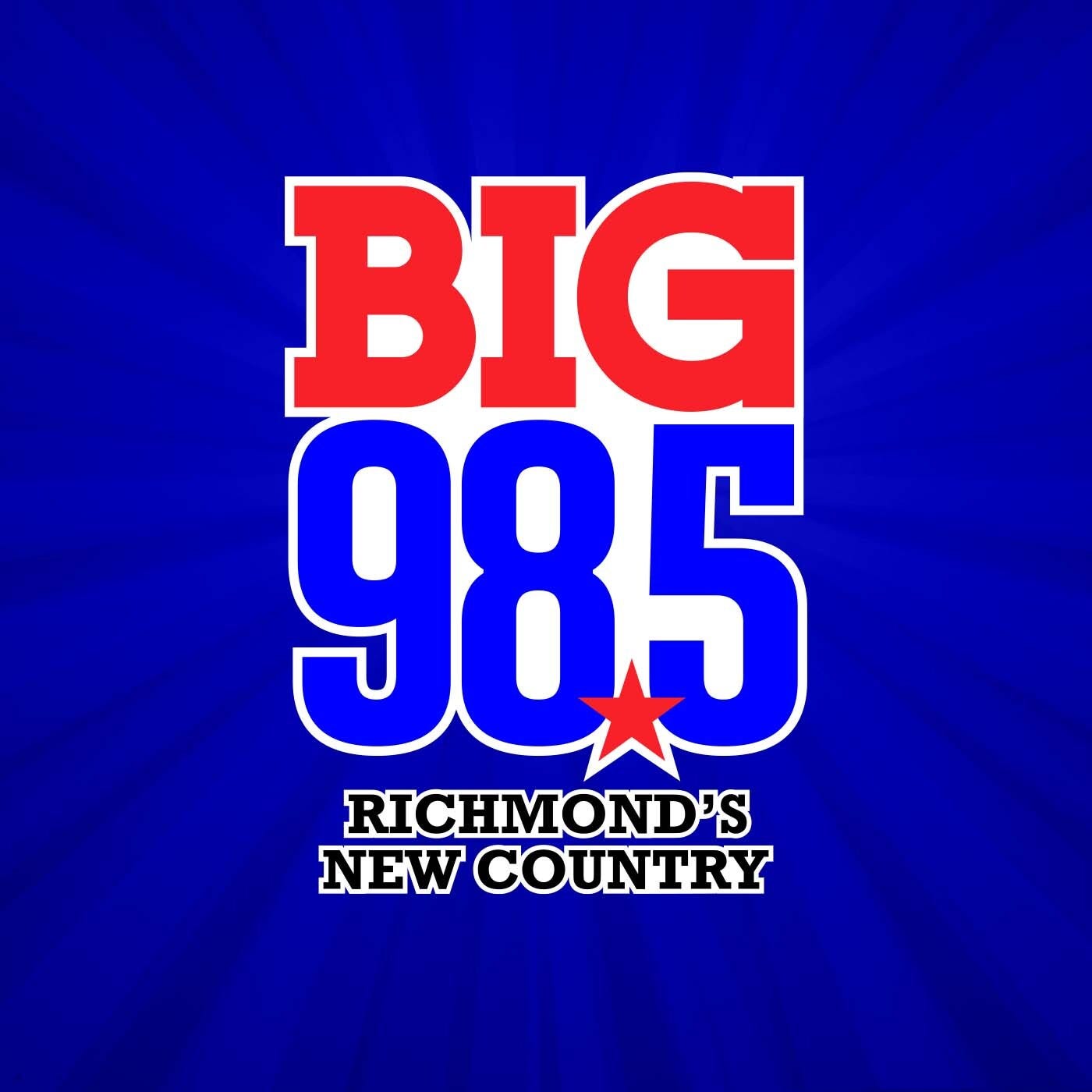 On the flip side of the coin, Snopes.com, the internet’s definitive fact-checking resource, says "There's little evidence to suggest that this app is any more invasive in its collection of user data than other apps." Some folks says that the Profile Picture app was stealing data in a criminal fashion, while others said it was based n Russia and connected to the Kremin. Snopes says, "We looked into each of these claims and found that they were largely without merit or unsubstantiated. While this app does collect some user data, its privacy policy isn’t out of the ordinary."

Snopes compared the App permissions to social media and other apps and said " such as TikTok, WhatsApp, and Instagram, The permissions that we're granting aren't all that unusual. They say we should certainly be aware that we are giving this much info but compared to other apps, "New Profile Pic’s permissions aren’t abnormal."

But are the folks behind the Profile Pic app based in Russia? As of May 11 Snopes looked up where the website was registered and found that it was registered in Florida. However a spokes person for the app said that the person that registered the domain had relocated from Moscow and changed the domain registration to avoid any confusion.

Should we be careful about what we put out there on the internet? Sure. Hopefully the above info helps you make more informed decisions.