2020 ACMs nominees Old Dominion dropped by Radio Row in Nashville to talk with RADIO.COM's Steve Grunwald ahead of this year's awards show, where the band is nominated in the Video of the Year, Song of the Year, and Single of the Year categories for their song "One Man Band," as well as the overarching Group of the Year category.

While the band is up for just about every award available at this year's ceremony, "we're not in the female category, we tried," says singer Matthew Ramsey while guitarist Brad Tursi interjects, "we got an honorable mention but we didn't make it to the final round." 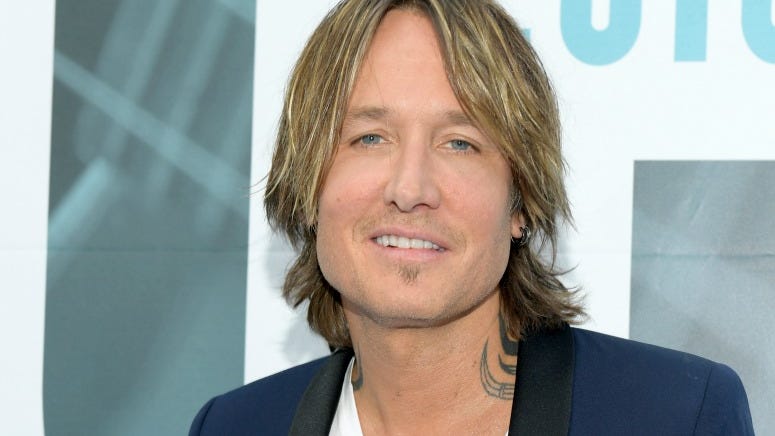 "It feels good man," says Ramsey about all of the accolades they have been given this year. "Anytime you get that kind of recognition it's a nice reminder that all the hard work is being recognized."

"You are as cool as you think you are," jokes Tursi. 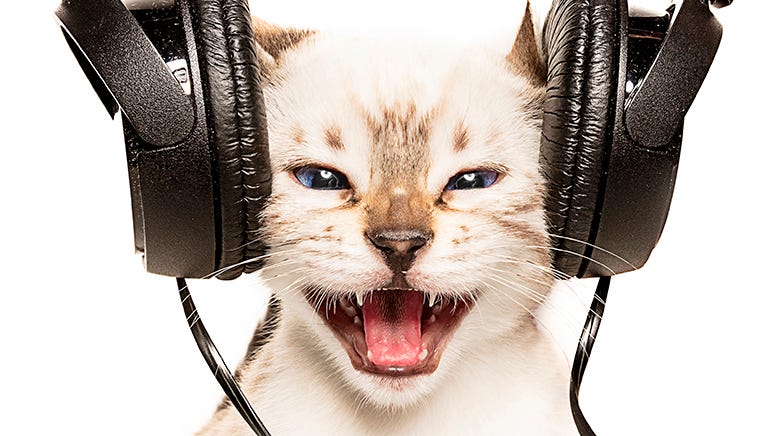 Purrfect: Old Dominion Reveals Why They Made an All-'Meow' Album

Last month, Old Dominion released a "Meow Mix" version of their latest self-titled release, which leaves us wondering whether or not the guys plan on surprising viewers with a remix during their performance from the Ryman Auditorium on this year's show.

With a look on his face that says he's definitely thought about this before, Ramsey admits with a laugh, "yes, we definitely could do that. We could make that happen."

"The funny thing about it is people think that it was because of quarantine boredom, but we actually recorded this way before the quarantine ever happened, before COVID was a thing," Ramsey explains. "We were on tour, carved out time to go in the studio and record these meows just because basically the label is always asking you for a different version of a song and so we were like, 'let's give 'em a meow song. It started with one song just as a joke, then we were like 'let's do the whole album just to really hammer this joke into the ground."

"We turned it into them," he continues, "and they didn't get it, of course. We were like, 'no, we want to release it.' They begged us to please wait a while because they were very proud of the music we had made and wanted to get that out there as much as they could before we did a silly version. Once the quarantine rolled around, we were like 'man this is a perfect time to release this goofiness and make people laugh.'" 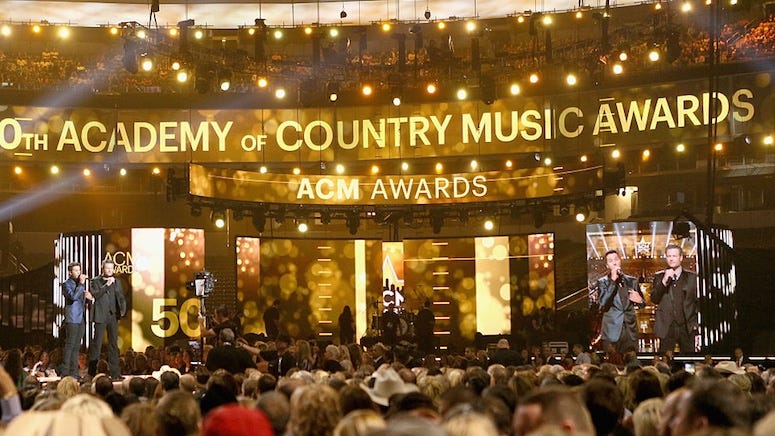 Looking ahead to this year's festivities, Ramsey says he's most proud to be a part of the Song of the Year category. "That's such a big award, especially to a band of songwriters who moved here to be songwriters and really focused on that craft."

"You're always looking at those songs in that category going 'man, those are all great songs,' and this year's no different. So, it's pretty amazing to be included in that."