Eddie Murphy is carrying Amazon Prime for the month of March.

“Coming 2 America,” the long awaited sequel to the beloved original 1988 comedy, finds Murphy reprising his role as former Prince Akeem, who is set to become King of Zamunda.

Upon discovering that he has a son in America that he never knew about, he sets off to find him and groom him to be the next future crown prince with his trusted sidekick, Semmi, a role reprised by Arsenio Hall. 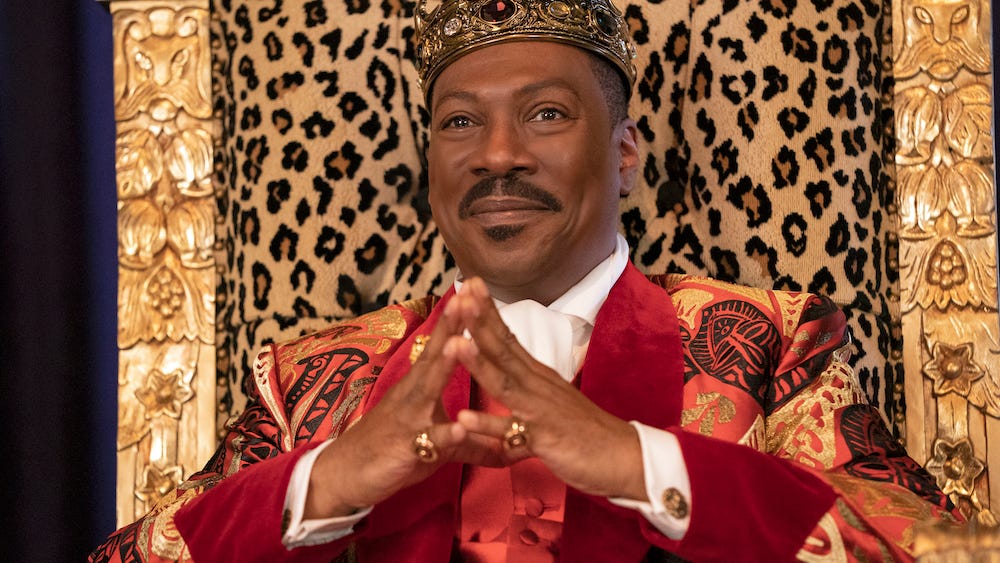 Would McDowell's from 'Coming 2 America' join the fast food chicken sandwich wars? The cast chimes in

Amazon is also adding “Invincible,” an animated series from “Walking Dead” creator Robert Kirkman. The series focuses on the teenage son of the world’s most powerful superhero who begins to display powers of his own. It’s set to premiere on March 26.

Also coming March 26 is “La Templanza,” a Mexican historical drama series, based on the Maria Dueñas novel set in the 1860s.

Other fan-favorites include the “Back to the Future” trilogy, “E.T. The Extra-Terrestrial,” and Adam Sandler’s “Jack and Jill.”

Here’s everything coming to Amazon Prime in March 2021: