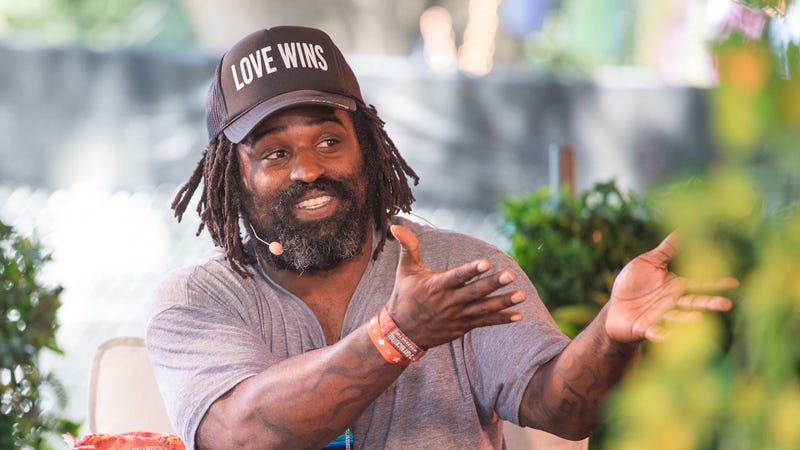 Audacy, in partnership with the American Foundation for Suicide Prevention (AFSP), is proud to present its sixth annual I’m Listening broadcast. Tune in Wednesday, September 21 from 6PM to 8PM local time via Audacy stations nationwide and the free Audacy app.

This year's I'm Listening event will feature artists, athletes, and experts sharing honest conversations about their personal experiences with mental health in a continued effort to raise awareness and support. Because talk saves lives.

As former NFL running back Ricky Williams looks back on his own personal struggles, he has found "the core" to his own comfort revolves around one question: "It all comes down to, 'Are you happy or are you unhappy?'" he says, in a preview to his discussion this Wednesday. "A lot of the negative parts of mental health, are people who are unhappy trying to figure out and find ways to feel better," he adds.

LISTEN NOW: Ricky Williams on the importance of mental health

"I was unhappy," Williams -- real name Errick Miron -- admits, now retired from the game after playing 11 seasons in the NFL and one season in Canada's CFL. "For sure, especially early on in my career, my mental health was not good... It wasn't good." 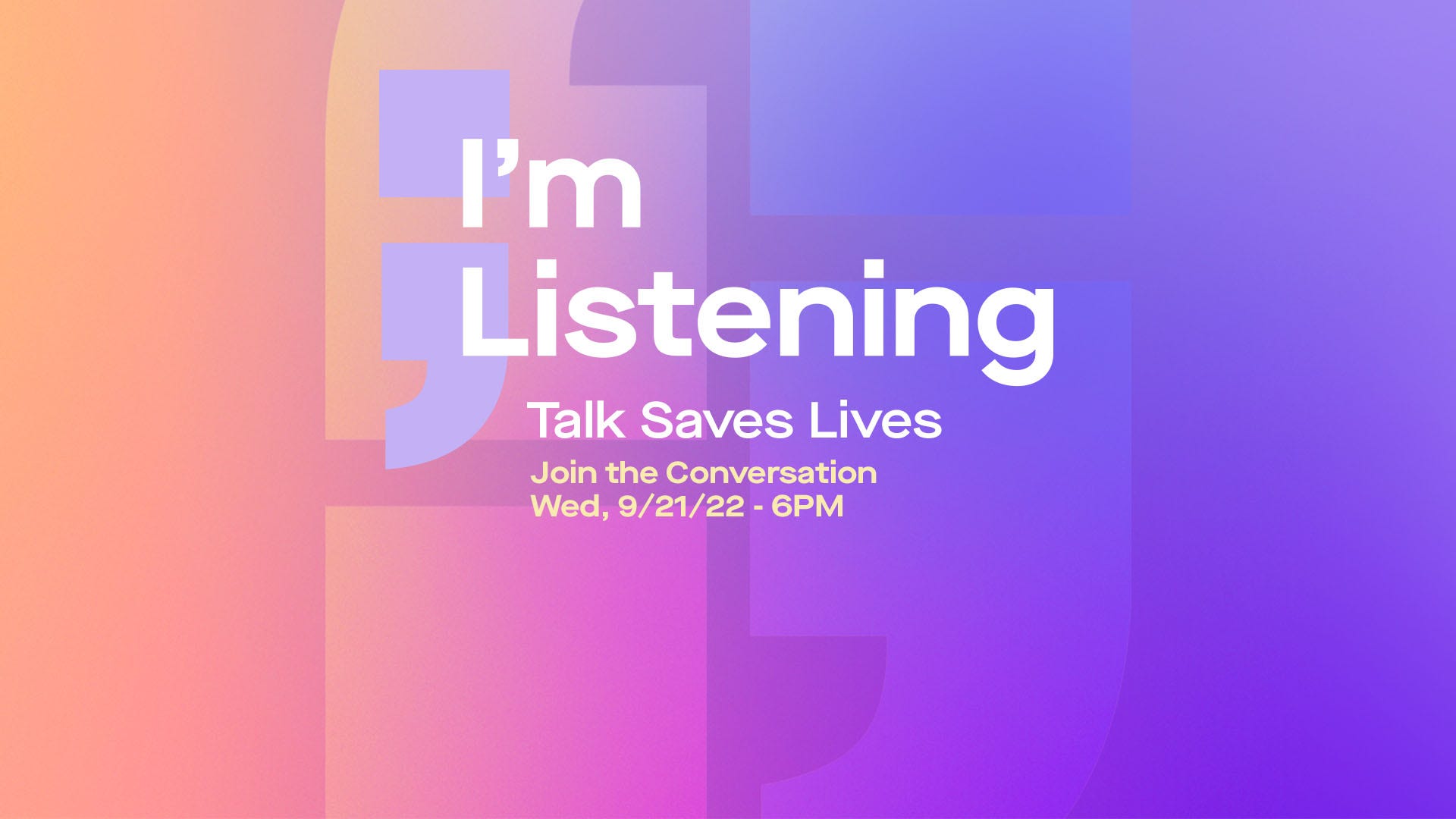 I'm Listening 2022: Artists, athletes, and experts come together for a conversation on mental health

Hear more from Ricky Williams during our sixth annual I’m Listening broadcast happening on Wednesday, September 21 from 6PM to 8PM local time on Audacy stations nationwide and in the free Audacy app.