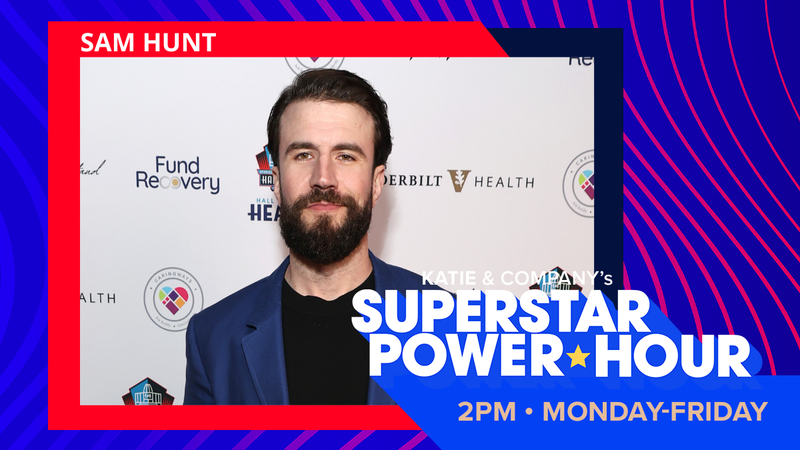 Audacy's Katie Neal welcomes Sam Hunt to our airwaves as this week’s co-host for the Superstar Power Hour on all your favorite Audacy Country stations nationwide.

There’s a lot to celebrate for Sam Hunt. With a new baby girl and two songs on the Country charts — one which just struck #1 — there’s a lot of good to go around as we patiently await new music from the Cedartown, Georgia native.

While Hunt has shared he will take some much-deserved time off around the holidays, he has teased new music dropping soon and continuing to flow through the next several months.

“I’ve been working on new music, I don’t know why I’m so slow, it’s just a slow-go for me,“ he told Audacy’s Katie Neal ahead of the 56th Annual CMA Awards. “But, I’ve decided, I think it’ll be easier to put songs out one at a time than to try and get a whole album finished, so I’m probably going to be doing that over the next several months.” 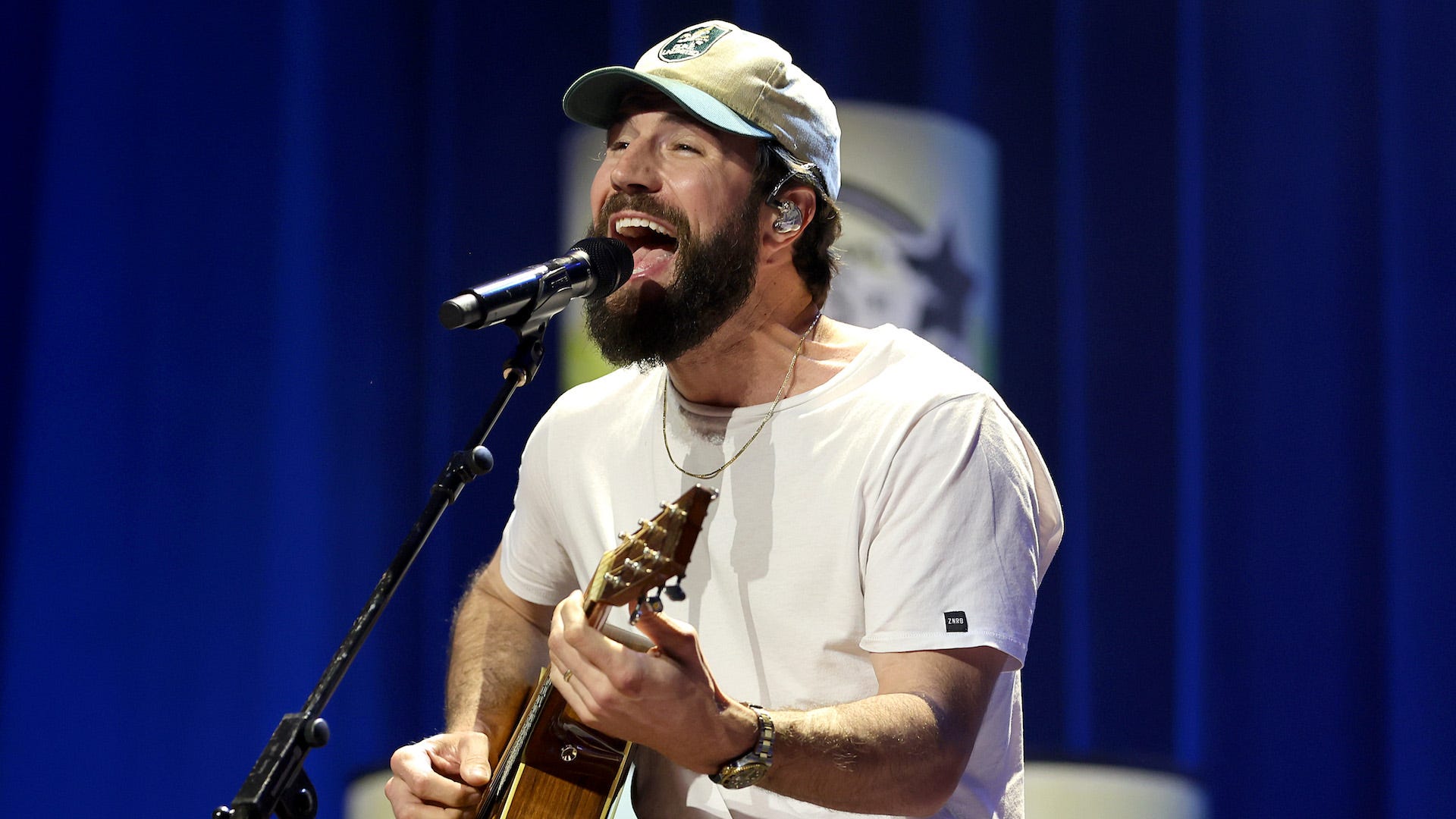 As he continues to climb the charts with his most recent single, “Water Under The Bridge,” he’s also fresh off a new #1 with “Wishful Drinking,” a collaboration he did with fellow artist, Ingrid Andress.

Sam’s recent releases have us more excited than ever for new music, and while we don’t have any clues on official release dates, we do know anything good is worth waiting for... and one thing we can always count on with Sam is outstanding music.

Listen every weekday from 2PM - 3PM on your favorite Audacy Country station as Katie & Company brings you the latest from Sam Hunt!