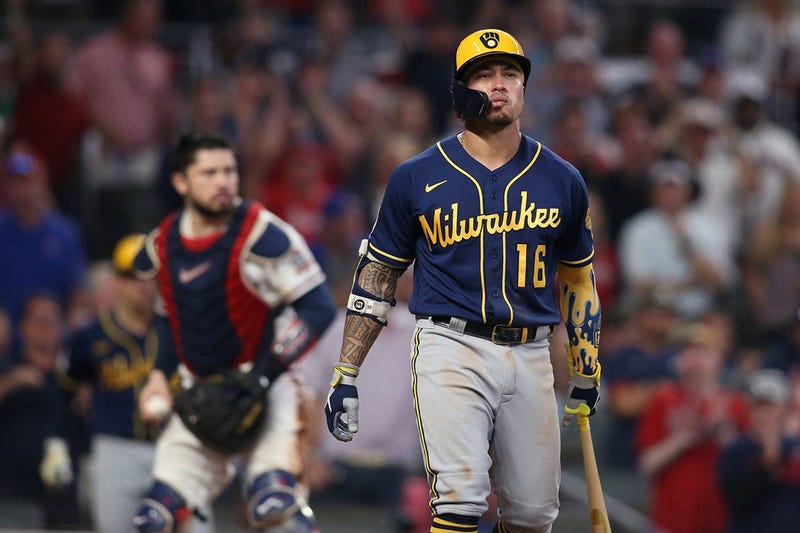 The Milwaukee Brewers were eliminated from the postseason after a Game 4 5-4 loss at the hands of the Atlanta Braves. The Braves won three of the four games as the Crew's offense was no where to be found for a majority of the series.

After a season full of special moments and triumphant comebacks, the Brewers felt like they could be a team of destiny. Many fans rallied around the idea that this pitching staff could bring the first World Series trophy to Milwaukee.

Instead, the Brewers fell short and were punched out early in the playoffs at the hands of the Braves. Plenty of listeners wanted to chime in and give their thoughts on the season, the series, and the future of this organization. Tune in as LeRoy, Gary, and Sparky navigate the conversation on The Wendy's Big Show: