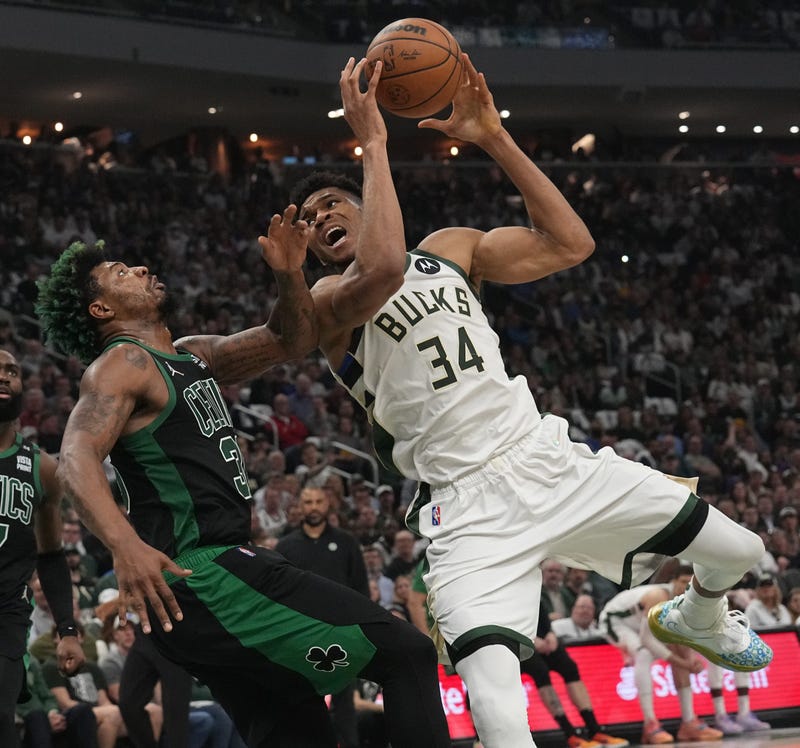 A theme you may notice in Milwaukee Bucks playoff games over the last few years, is an opposing player having the game of their playoff lives. Names like Fred Van Vleet still send shivers down Bucks fans' spines at times.

Last night, it was Al Horford's turn in the proverbial spotlight.

The 15-year NBA veteran balled out to the tune of 11-14 shooting for 30 points, including a 5-7 three point performance, as the Celtics evened things up in the Eastern Conference Semifinals 2-2 with a 116-108 win over the Bucks. Horford's teammate Jayson Tatum also had 30 points, many of which came as part of a 43 point Boston fourth quarter. The final frame started with Milwaukee ahead by 10, but for the second straight game the Bucks squandered a double digit lead.

In a losing effort, Giannis Antetokounmpo had a double-double at halftime and finished 34-18-5. However, he was called for a technical foul after a dunk and brief exchange with Horford. It was that moment, according to the Celtic center, that sparked his big night.

"I didn't make out what he said, but the way he looked at me didn't sit well with me," Horford said after the game. "That got me going."