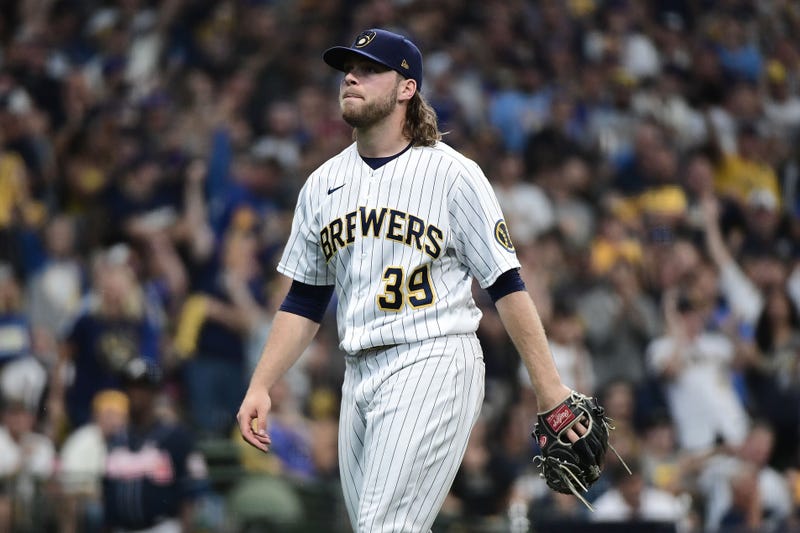 On Wednesday evening Milwaukee Brewers ace Corbin Burnes was named the National League Cy Young Award winner. Burnes led the majors in ERA with a 2.43 ERA and an FIP with 1.63. He also had an unbelievable 234 strikeouts in just 167 innings.

Most considered Burnes the best pitcher in baseball this year, not just in the NL. It's the first time a Brewers pitcher has been named a Cy Young winner in 39 years.

Burnes narrowly beat out Phillies pitchers Zach Wheeler for the award. Both had 12 first-place votes, but Burnes' 14 second-place votes were the difference maker in his 10-point win for the award (151-141). Brandon Woodruff also earned 2 fourth-place and 17 fifth-place votes, making him fifth in voting this season.

Jon Heyman from the MLB Network and Audacy Sports joined the program to discuss the win for Burnes, the offseason plans for the Crew, and what David Stearns future may look like: