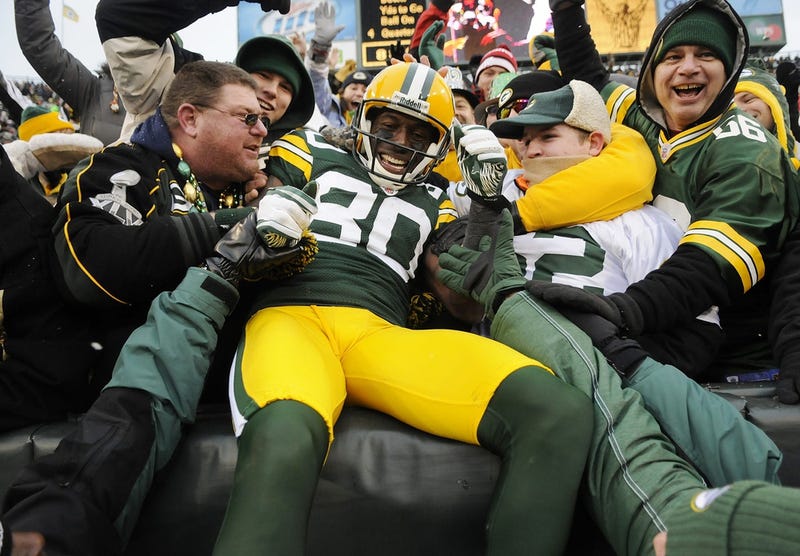 A hot topic of conversation among Green Bay Packers fans and media members is how the organization treats its best players on the way out the door.

A man who fits into that conversation is Donald Driver who lived through the days of both Brett Favre, and the transition to Aaron Rodgers at quarterback. Driver spoke about how easy that change was, touched on his relationship with the late Ted Thompson, and told us he was a "bit unhappy" with the way things ended between him and the Packers. Listen to the whole interview: