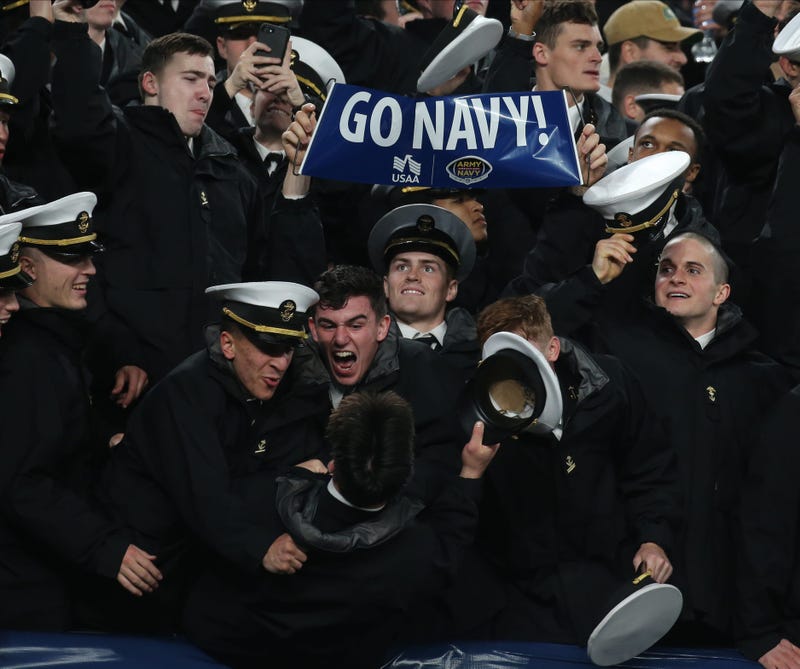 It's fitting that we had an alum of a service academy join the show on Memorial Day! And even more so that he played a vital role on the Naval Academy's football team.

Former Midshipmen quarterback Bob Leszczynski was the man under center for the inaugural Holiday Bowl in 1978 against BYU. He also was a former Wisconsin High School Football Player of the Year during his days at Messmer High School in Milwaukee.

Bob spoke to Tobi Altizer on the show about his playing days, that Holiday Bowl appearance, what separates playing sports at a service academy versus other schools, and more!