A late convert to cornerback after beginning his career at wide receiver, Sam Shields’ unlikely rise to NFL prominence, emerging as one of the fastest and best defenders in football during his seven-year run with the Green Bay Packers, was a success story tailormade for a Hollywood biopic, a seismic triumph invoking perseverance and immense resiliency. Unfortunately, that success proved fleeting with Shields succumbing to the painful reality of America’s deadliest pastime. Plagued by repeated concussions, each brain injury more debilitating than the last, Shields was out of the league by 31, leaving him to ponder his self-worth as friends and family abandoned him one by one, a heartbreaking betrayal the former Super Bowl champion still grapples with.

“Once you’re in that NFL, 100 percent of the responsibility’s on you. So you got to take risks because you got to take care of your family. So your head is all mushed together with the concussions,” said Shields in a revealing interview with Dan Le Batard on South Beach Sessions. “When you’re done with football, everybody forgets about you. Family, friends. I got one friend. In football, I had 10. Now I got one where I know that that’s my friend. That I could really say, ‘You’re my friend.’ I don’t even talk to most of my family members. Once football was over, everybody was over with me.”

In addition to getting the cold shoulder from family members, who somehow seemed immune to his suffering, Shields claims he was also mistreated by agent Drew Rosenhaus, who encouraged him to play through injury, even as the star defensive back complained of blurred vision and light sensitivity, the latter condition so severe he spent most of his waking hours in complete darkness.

“Everything would bother me. I didn’t know where to look. I’m locked in my house for weeks and weeks and lying to my mom telling her I’m alright. ‘Don’t come over, I’m alright.’ I said that over and over because I didn’t want them all frustrated. I never told them what I was really going through. I just kept it to myself and kept going through the pain,” said Shields, who made a brief return to the NFL with the Rams in 2018 after missing most of the previous two seasons. “They’re not helping you. They just want you to play. That’s why I fired Drew Rosenhaus. Because it was always, ‘Sam you could do this.’ I don’t give a damn about no money. I was like, man I got to get my head right. My s--- is not together.”

One of the most powerful agents in football (Tyreek Hill, Darren Waller, Aaron Jones, D.J. Moore, Darius Slay and Rob Gronkowski count among his highest-profile clients), Rosenhaus showed his true colors when Shields’ career petered out, never reaching out to him during his two-year-long sabbatical. “I felt like he wasn’t supportive of my health. And when I was going through those 2-3 years when I was out the league, I didn’t hear from Drew at all,” said Shields, who, in lieu of an agent, negotiated his own deal with the Rams. “You showed me what it was for. It was for the dollars.”

Concussions have been a major talking point of late with the NFL facing significant scrutiny for how it handled a frightening injury to Dolphins quarterback Tua Tagovailoa earlier this season. While the NFL has since amended its concussion protocol, notably preventing players from returning if they’ve displayed “gross motor instability,” Shields sees that as lip service, arguing that players are incentivized to play hurt, pushing their body to physical extremes in pursuit of generational wealth.

“New guys going right back out there. Because you can get this. Oh, you can get four more million, all you got to do is play one more year. So in your mind, you think, ‘Hell yeah,’ because you already been taking risks throughout the years in football, so that’s all you know,” said Shields. “F--- that $4 million. And I was telling Drew that on the phone. I don’t care about the money. I care about my health. I don’t care if they give me $20 million.”

#SouthBeachSessions Before the concussions started, Sam Shields was one of the fastest cover cornerbacks in football. He spent nearly a decade in the NFL…
He wishes he hadn’t.

Undrafted out of Miami, Shields appeared in 96 NFL games, pocketing over $34 million in that span. He made a Pro Bowl and won a Super Bowl with Green Bay in 2010. That’s a hell of a career, by anyone’s standards. Yet Shields says, if he had to do it all over again, he would have chosen a different profession.

“No, I’d be going to school, trying to work for home improvement,” said Shields, regretful of the choice he made, pursuing football at great expense to his long-term health and happiness. “I’d be trying to learn how to build a house. Nah, man.” 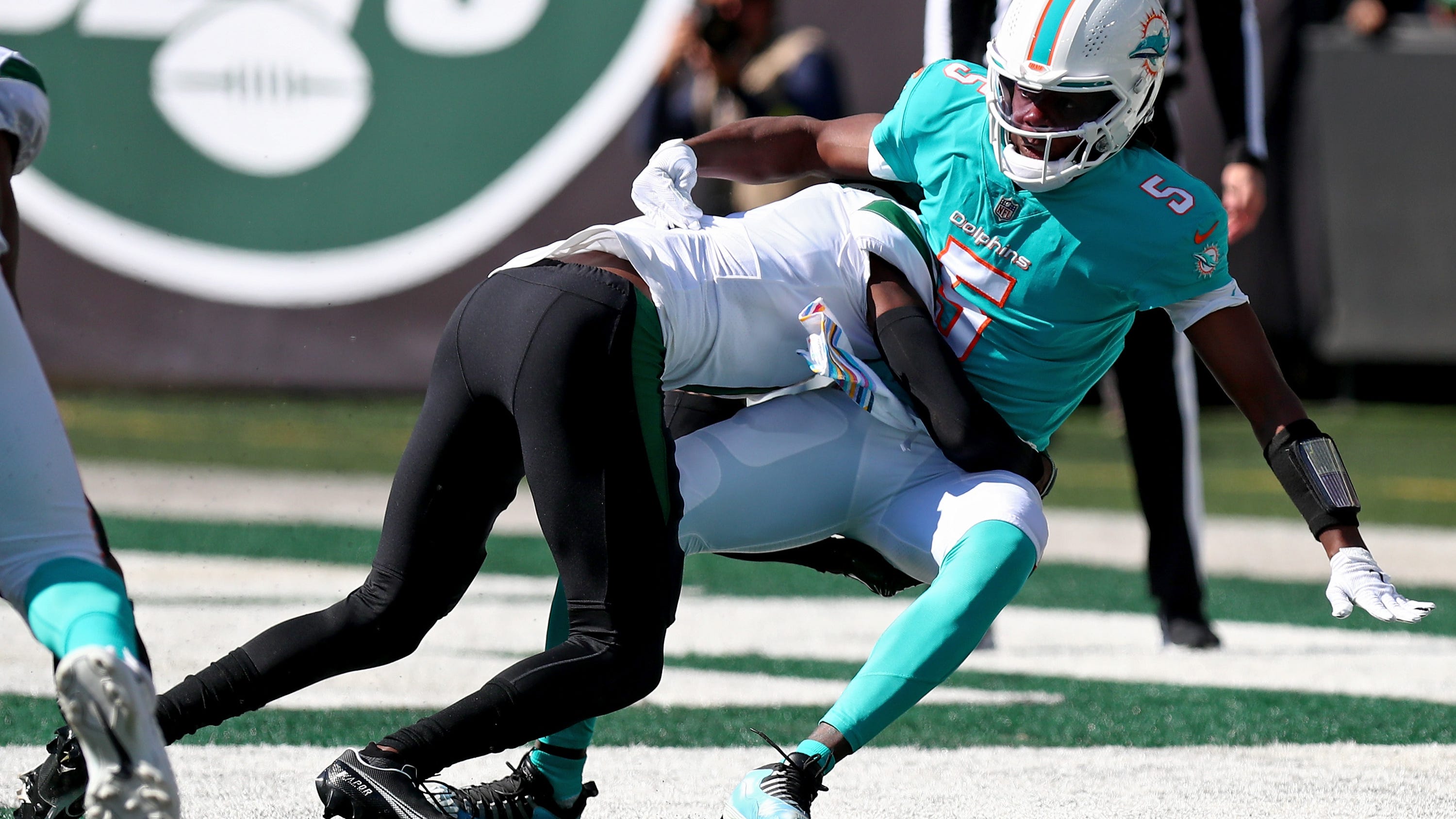 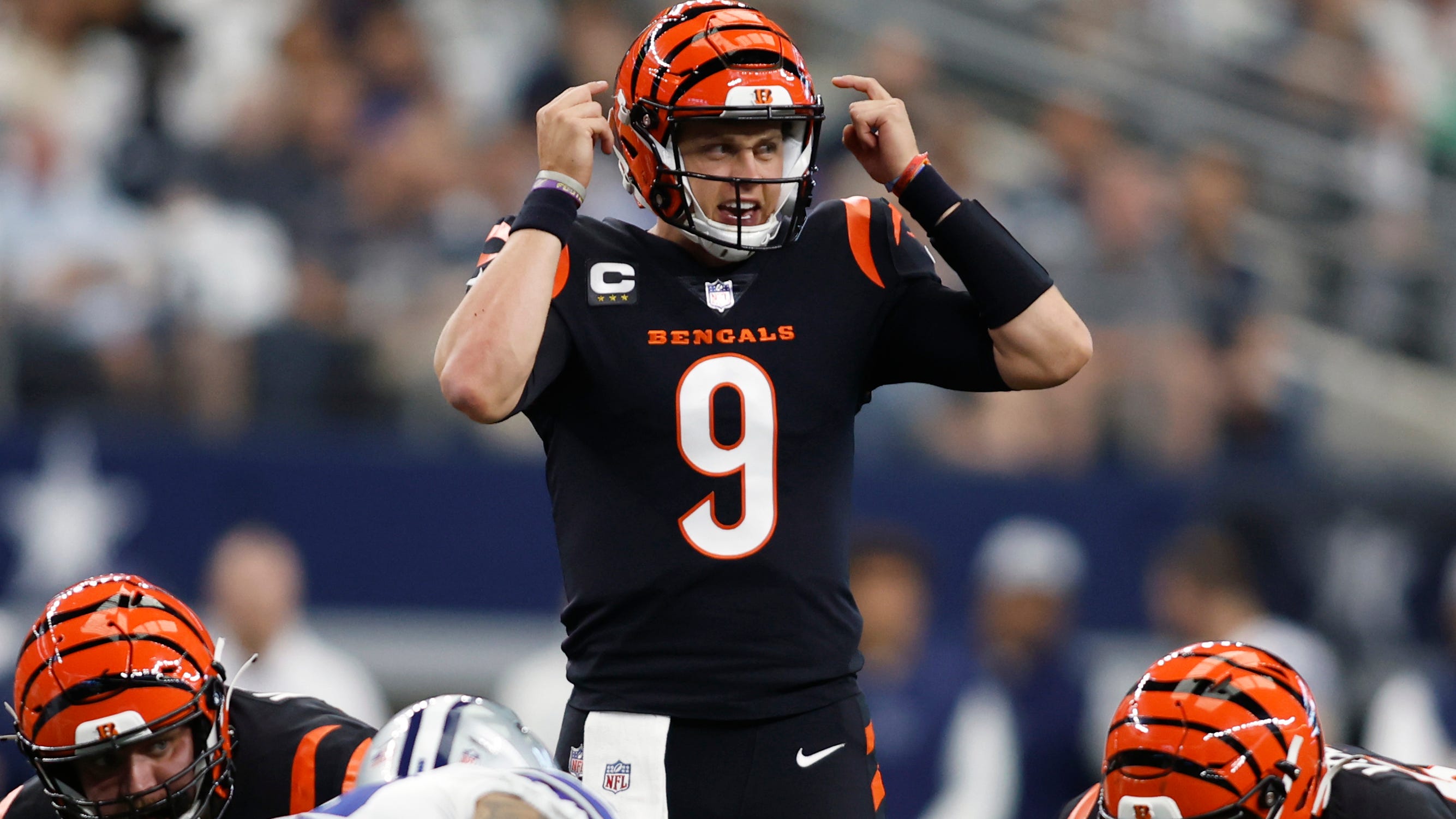 The danger in Joe Burrow's cynical view on concussions