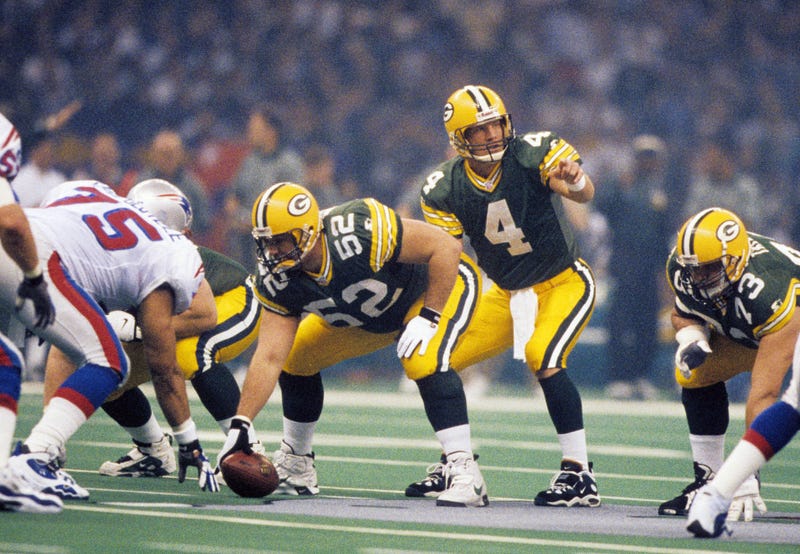 He earned the nickname "Old Bag of Donuts" during his tenure with the Green Bay Packers. His NFL career spanned from 1987 to 2002, and he was a USA Today All-Pro in 1999.

Frank "Baggadonuts" Winters joined The Wendy's Big Show yesterday, and we covered a very broad range of topics with the Western Illinois product. Some of the conversation included his early years with the Packers as they transitioned into the Favre Era, as well as his newest honor courtesy of an old enemy of the Green and Gold!

You can hear the entire conversation below: