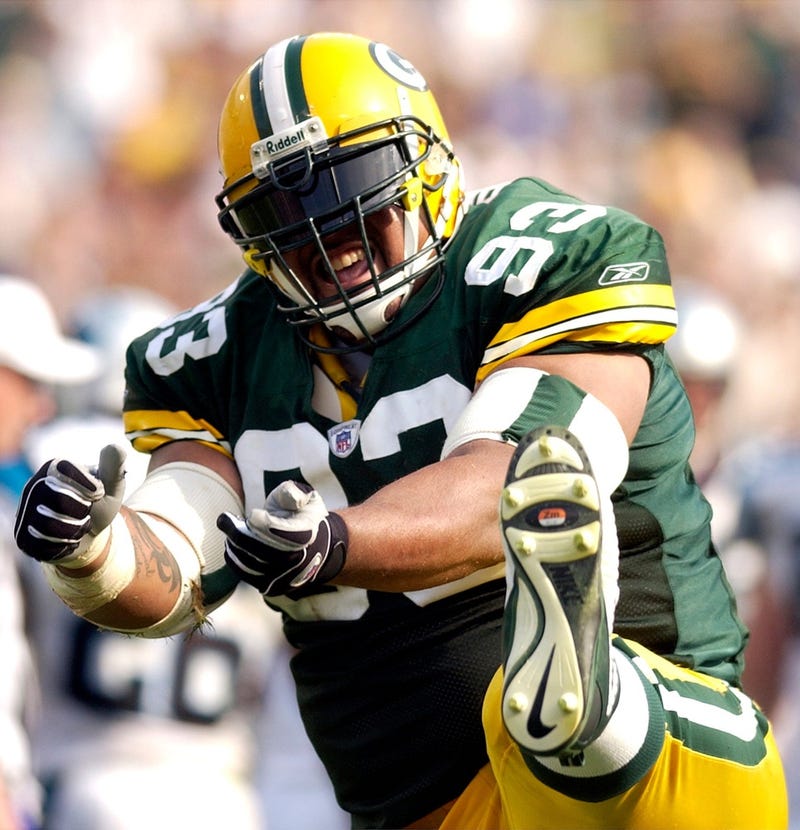 Brown touched on how Kenny Clark continues to ascend now that he is in his prime. Then, he and LeRoy talk about some of the similarities between this year's defense in Green Bay to the one they won Super Bowl XXXI with.

Listen to the entertaining conversation: