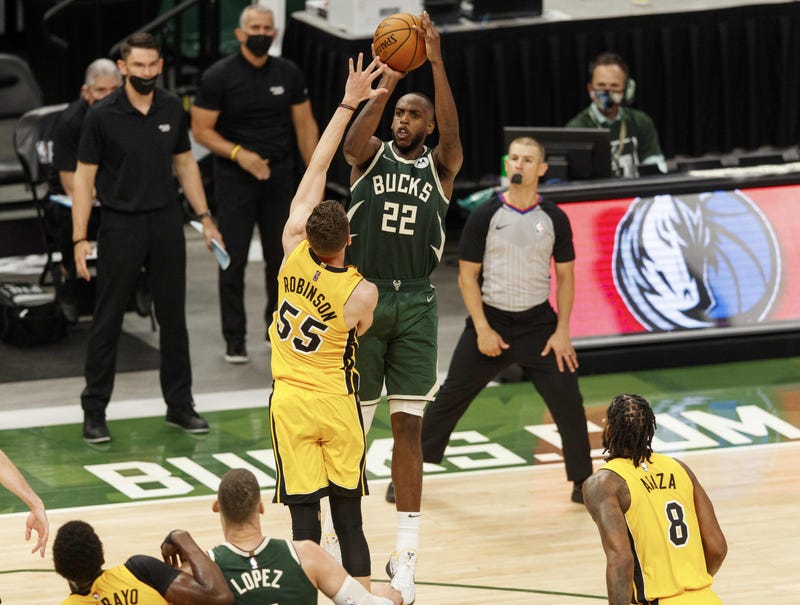 Jared Greenberg from NBA on TNT joined The Big Show Radio Network to discuss a hypothetical round two series with the Brooklyn Nets. Greenberg argued that Giannis Antetokounmpo needs to be guarding Kevin Durant in the Nets series and live up to his Defensive Player of the Year from a season ago.

Greenberg told LeRoy Butler, Gary Ellerson, and Steve 'Sparky' Fifer that he expects the Bucks to finish out the series, but says the Miami Heat won't go down without a fight. Listen to the full interview: