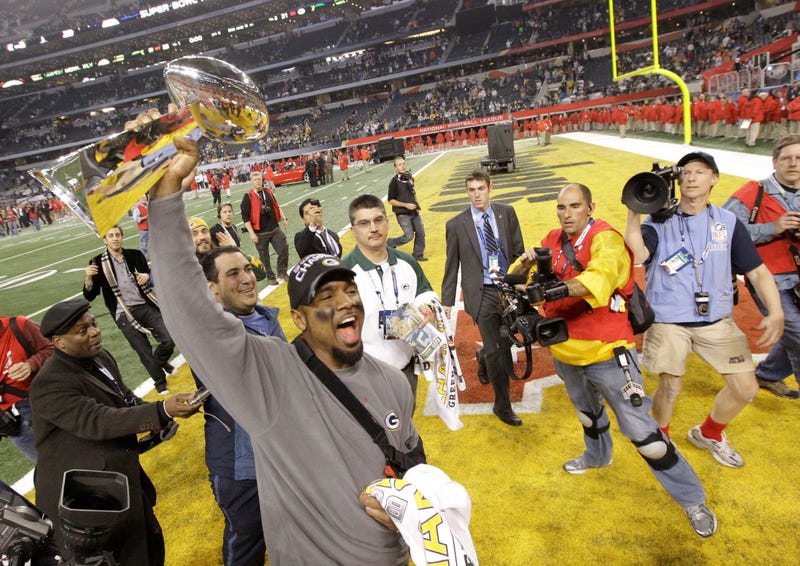 Woodson said that he never thought he would see the day that Rodgers didn't want to be in Green Bay and that he thinks the relationship is tarnished. Listen to the whole conversation: