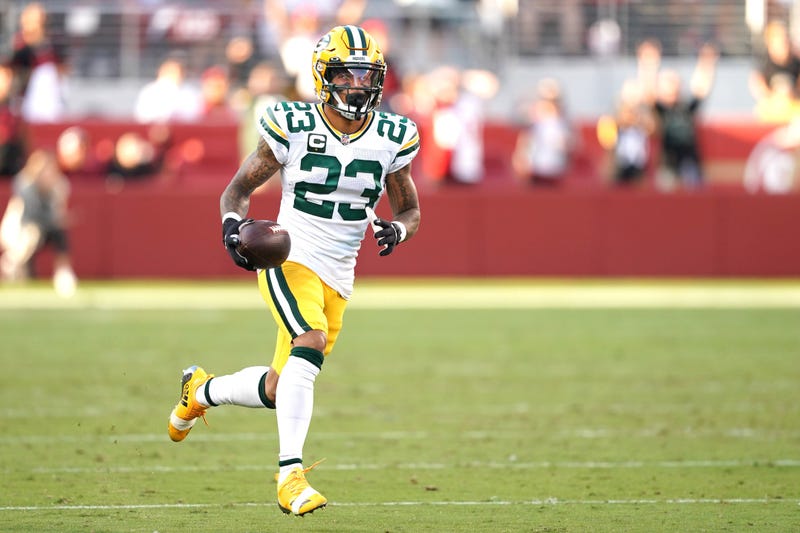 The Green Bay Packers and cornerback Jaire Alexander are finalizing a 4-year extension, according to ESPN's Adam Schefter.

The new deal for Alexander will pay an average of $21 million a year, setting a new benchmark for defensive backs in the league. (though Schefter says his base salary this year will be $1.076 million to get his cap number as low as possible this season). Additionally, Alexander will now be tied to Green Bay until the 2026 season.

Sparky, Gary, and LeRoy will have reaction to this news today on The Wendy's Big Show!