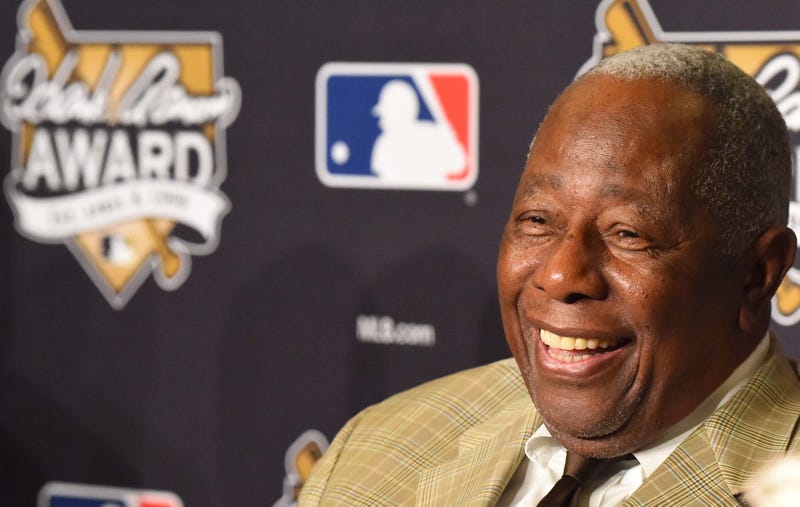 News broke on Friday morning that MLB Hall of Famer and longtime home run king, Henry "Hank" Aaron, has passed away at the age of 86.

The Alabama native spent 14 of his 23 seasons playing baseball in Milwaukee where he would go on to break numerous records and become a powerful voice for civil rights. Aaron returned to Milwaukee in 1975 to play for the Brewers, where he would finish his career one year later.

Aaron was awarded the NL MVP in 1957 at the age of 23, where he would lead the Milwaukee Braves to a World Series Championship that same year. He would also go on to become a 25-time all-star, 3-time gold glove winner, and 2-time batting champion.

Hank Aaron will be dearly missed in the sate of Wisconsin and by the Brewers organization, but his legacy in baseball and within the communities he's touched throughout his life will never forget what he's done.

Check out the podcasts below as we honor the legacy of Hank Aaron:

The Ramie and Tim Show had the privilege to catch up with former Brewers pitcher/Fox Sports Wisconsin Analyst and former teammate of Hank Aaron, Jerry Augustine, to talk about their time together with the Brewers in the 70's, the life and career of Hank Aaron, and so much more. Listen to their incredible conversation below!