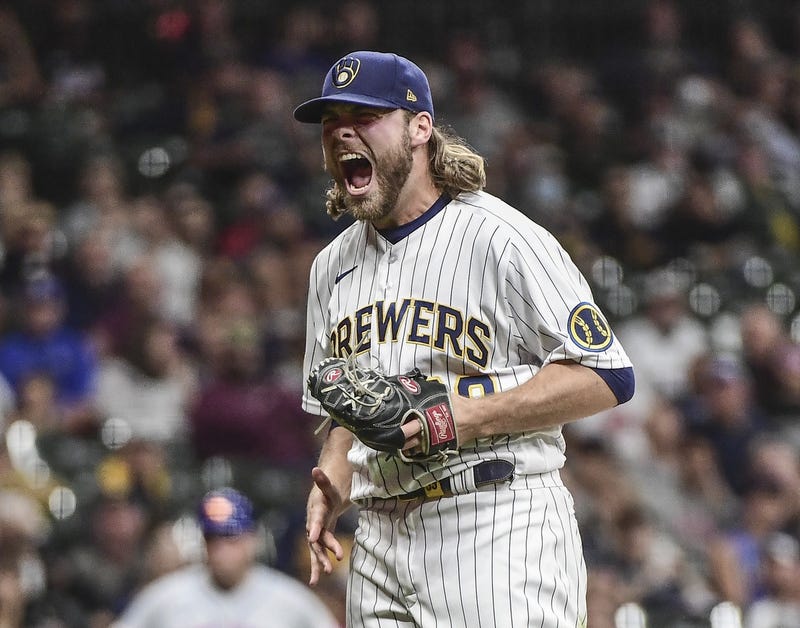 For the first time in 39 years, the Milwaukee Brewers had a Cy Young Award winner on their pitching staff as Corbin Burnes was announced the winner last week.

On Tuesday, Burnes joined LeRoy Butler, Gary Ellerson, and Steve 'Sparky' Fifer. He spoke about waiting on MLB Network to hear a name be called and the criticism he's received for the amount of innings he pitched while winning the National League Cy Young Award. Then, the Brewers ace detailed the team winning the NL Central again but losing to the Braves in the playoffs. He also teased a time where the organization and his team may begin talking about an extension.