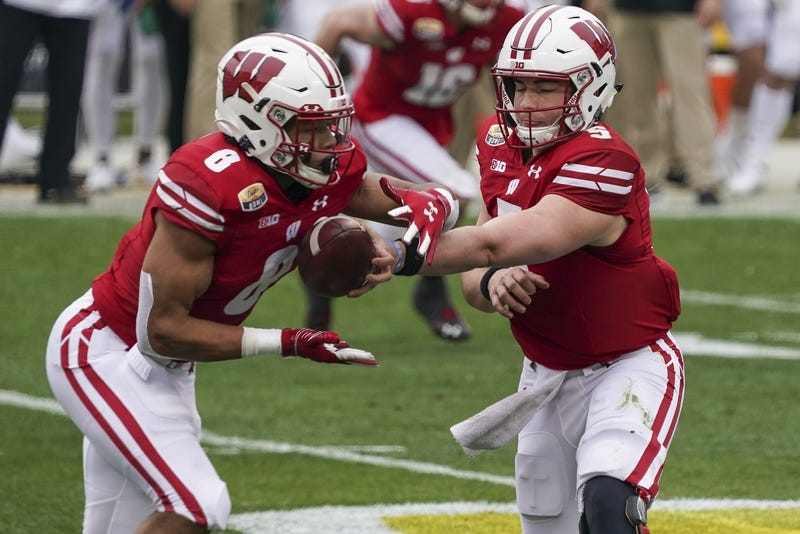 Former 4-star recruit and highly touted runningback prospect Jalen Berger was dismissed from the Wisconsin Badgers football team on Sunday. Berger ran for over 300 yards and had 4 total touchdowns in 4 games in 2020.

But this season had a different stride. Berger lost playing time to incoming transfer Chez Mellusi to the surprise of many Badger fans. Some considered Berger to be the next great ball carrier that would come out of Madison.

Tom Oates from the Wisconsin State Journal joined The Wendy's Big Show o Tuesday and gave us all of the details from his sources of what led to the Badger's decision to let Berger loose.

Listen in to the full interview: