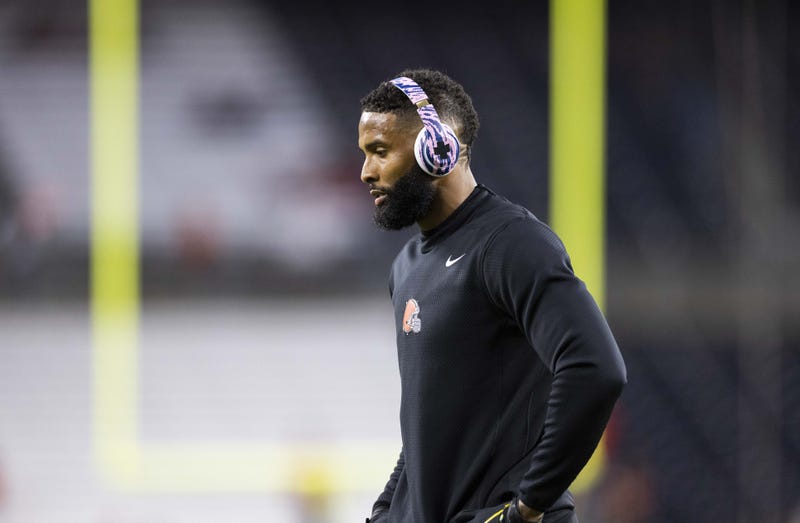 Odell Beckham Jr. decided to join the Los Angeles Rams over the Green Bay Packers making his official announcement on Thursday. Reports are that Beckham felt the Rams were all-in and that he could see a long-term home in Los Angeles over a one-year Last Dance season in Green Bay.

Gary Ellerson and Steve 'Sparky' Fifer break down OBJ's decision, what it means for the Packers, and if the organization did enough to try and bring him in. Gary goes as far to say that Green Bay never had a shot. Listen to the full conversation: