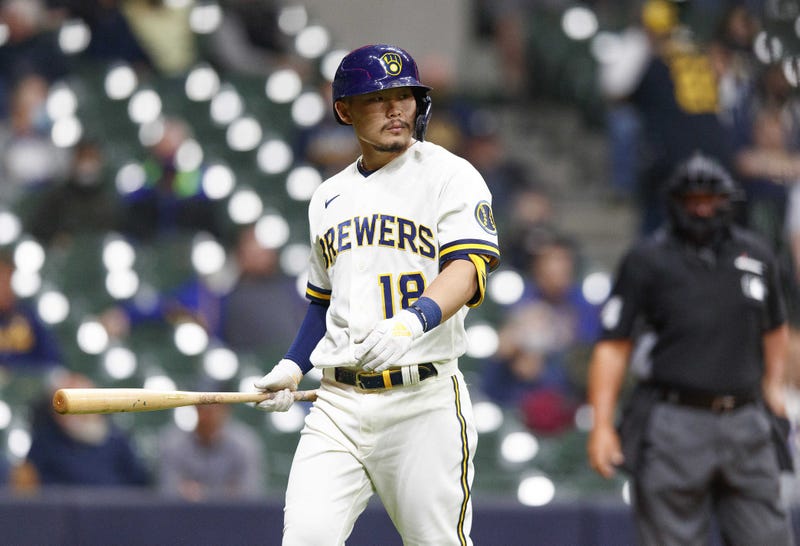 If you have been watching Milwaukee Brewers games consistently this season, you know how poor Keston Huira has been at the plate. After one AAA-stint for the Brewers first baseman, he still is swinging and missing at a bunch of hittable balls.

Former Brewers catcher, scout, and current Bally Sports Wisconsin TV Analyst Vinny Rottino joined the program and told us that he believes Hiura's struggles have been more mental than physical.

He also touched on Yelich not being at his best and the role of a hitting coach and how difficult the job really is... Listen: