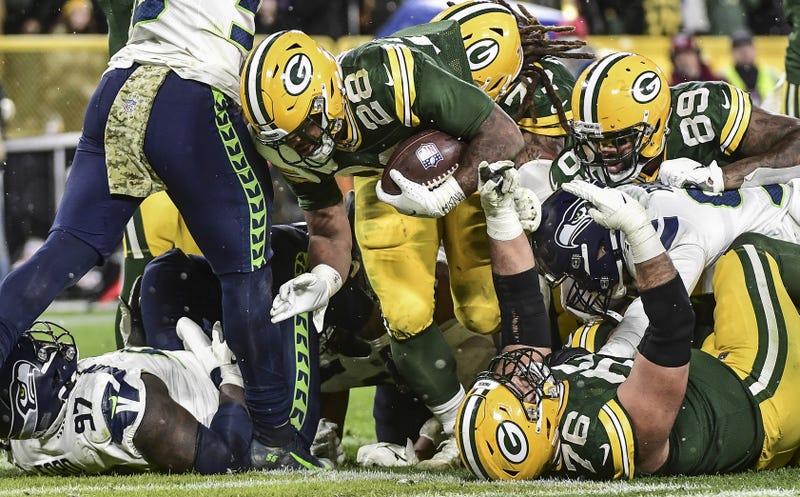 Every Tuesday and Thursday award-winning journalist Ryan Wood from the Green Bay Press-Gazette joins The Big Show Radio Network in the second hour of the show!

Wood talks about A.J. Dillon needing to step up as Aaron Jones is out. He gives a timetable for Jones' return with a bye week coming for the Green Bay Packers.

Then, we got into the Packers defense which ranks among the best in the NFL. Wood posits that a large reason for that is massive improvement in areas the defense has struggled over the past few seasons.

Wood also gave an update on David Bakhtiari's injury and if there is any indication of when he will be back with the Pack. Listen to the whole conversation: