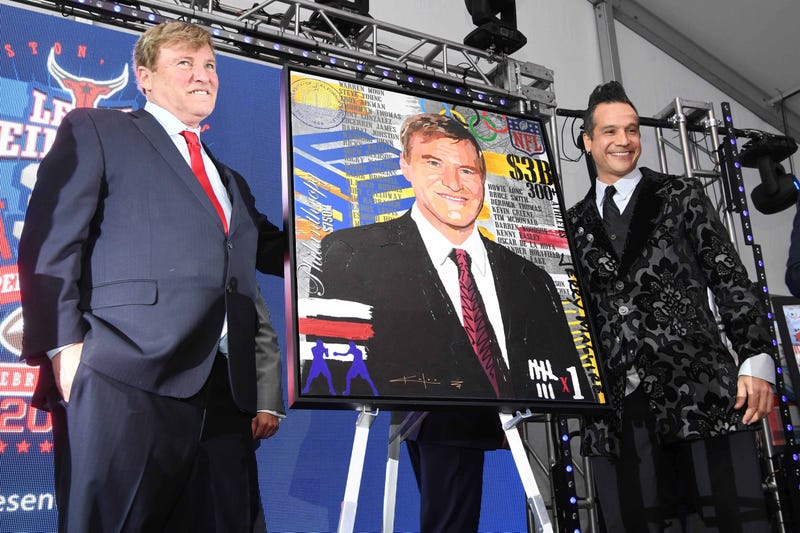 He has represented over 300 athletes across a wide range of sports. Those athletes include the likes of Troy Aikman, Steve Young, and Lennox Lewis, as well as an NFL-record eight first overall draft picks. And he's often cited as the real-world influence for the 1996 Cameron Crowe film Jerry Macguire.

Leigh Steinberg, founder of Steinberg Sports, joined The Wendy's Big Show today. He shared a bunch with Steve "Sparky" Fifer and Leroy Butler, including a very interesting story involving Troy Aikman and just how close he came to playing for the Green Bay Packers.

You can hear our full conversation with Leigh Steinberger below!