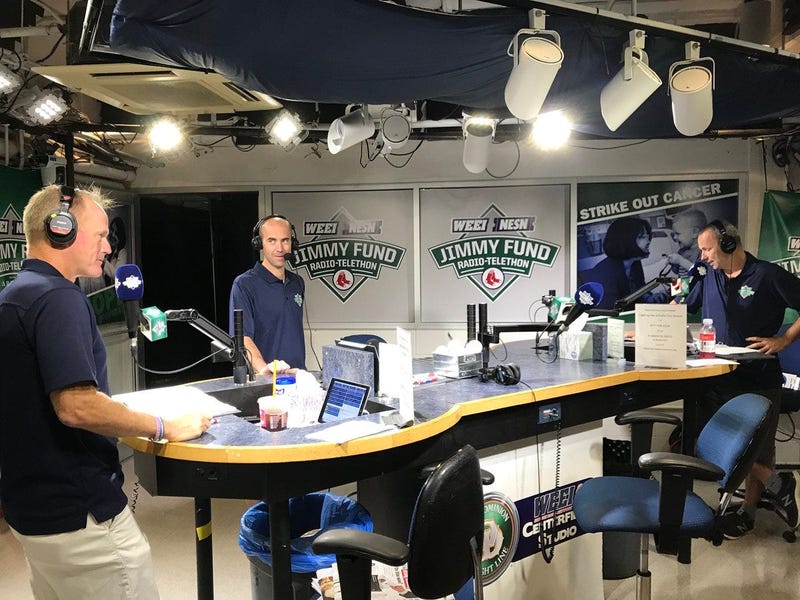 Blink-182 have been saying all along that fans can expect a new album before the Warped Tour in July, and that timeline appears to be sticking.

Mark Hoppus said in an interview this week that the band is aiming for an early summer release, which would mean late June or early July. 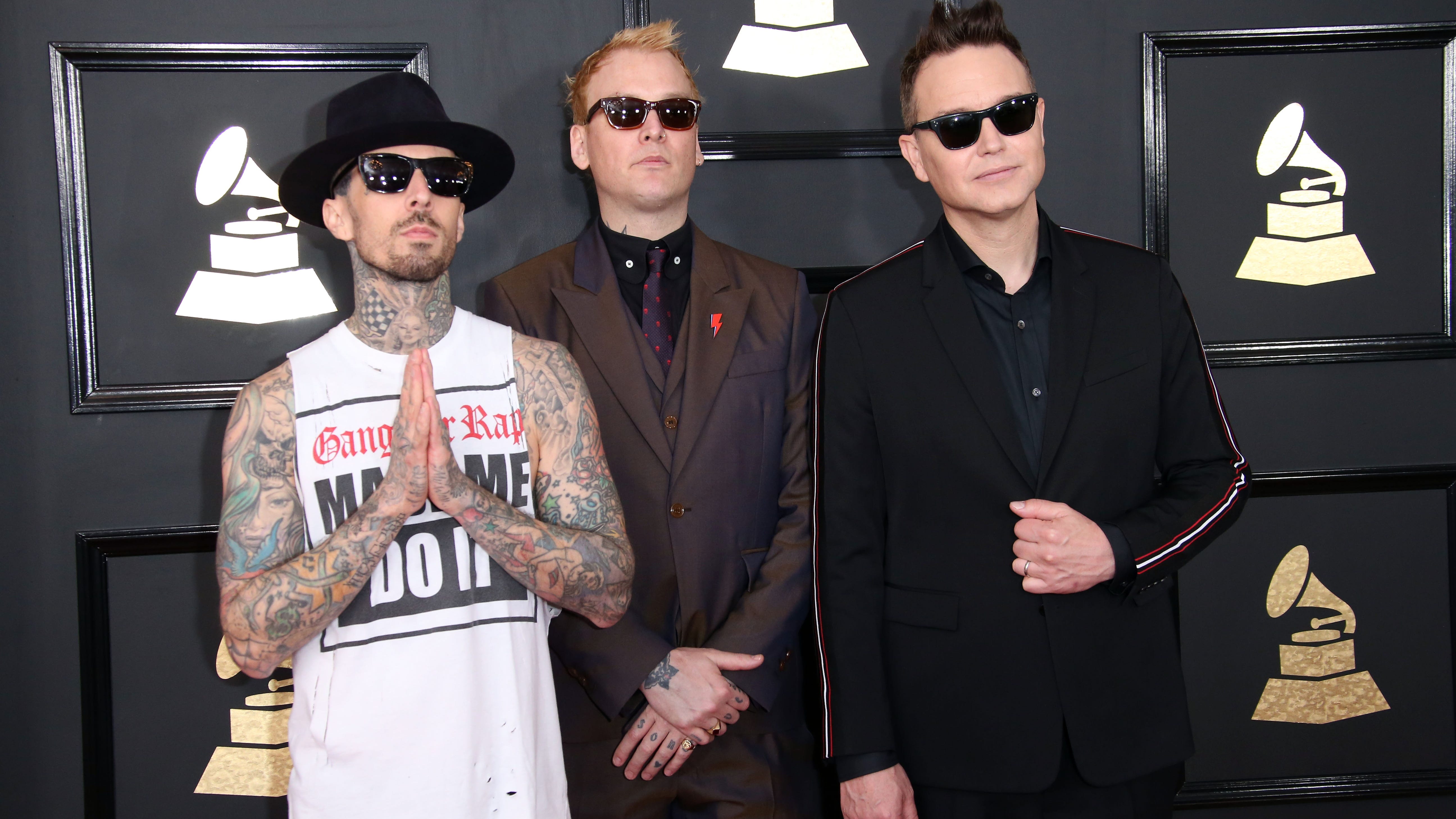 Travis Barker has said Blink has dozens of songs recorded for the follow-up to 2016’s California and will narrow the music down to “10-12 that are just bangers.” The band has described the new album as similar to their self-titled LP, but the songwriting process has been different in some cases.

“We’re in a place where we don’t really want to repeat ourselves,” Barker said. “We’ve done this for so long we just want the absolute best.”

While we wait, revisit “I Miss You” from Blink’s 2003 self-titled album.