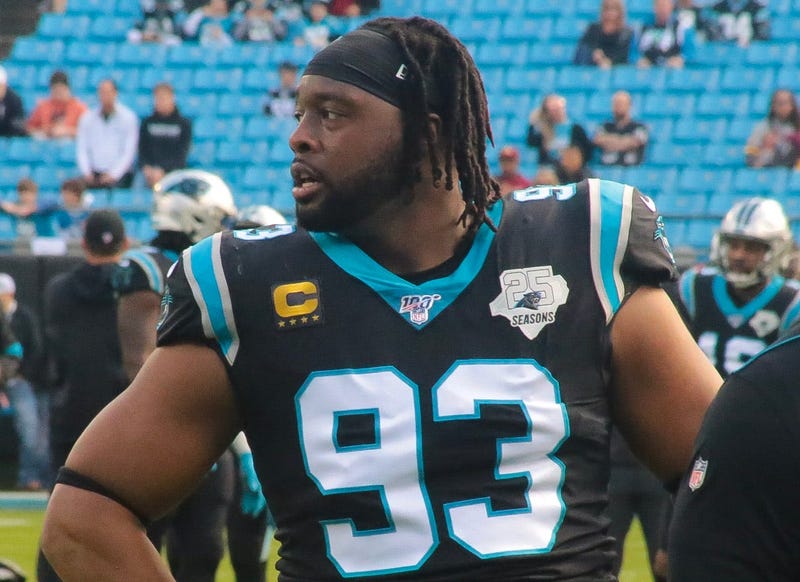 Bruce Springsteen won’t be touring with the E Street Band in 2019, but just wait until 2020. The Boss told Italian newspaper Repubblica that he has big plans.

“We will go on tour next year,” Springsteen said. “I’ll record with the E Street Band in the autumn, and when we are done, we’ll go on tour.” 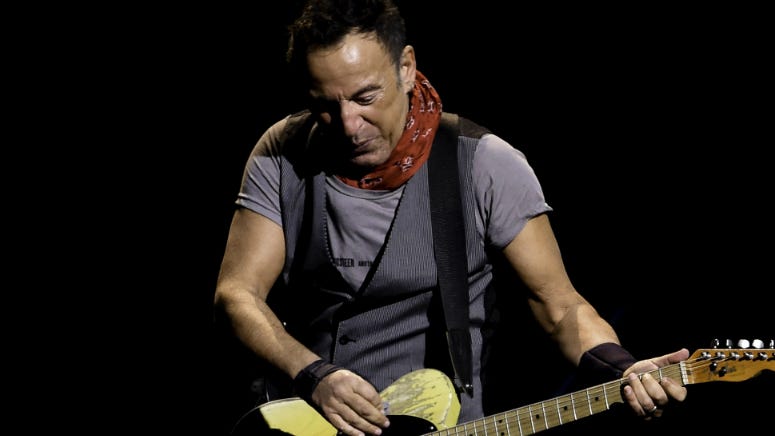 Watch the Trailer for the Springsteen-Inspired 'Blinded by the Light'

A new album with the E Street Band would be the first since 2014’s High Hopes – which was a collection of covers, outtakes and reimagined versions of songs from past albums and tours. Springsteen did not specifically say whether a new album would consist of original songs.

Springsteen is set to release his solo album, Western Stars, on June 14th. He said the songs, like lead single “Hello Sunshine,” were inspired by 70s Southern California pop in the vein of Glen Campbell and Jimmy Webb.

“This record is a return to my solo recordings featuring character driven songs and sweeping, cinematic orchestral arrangements,” he said. You can pre-order Western Stars here.