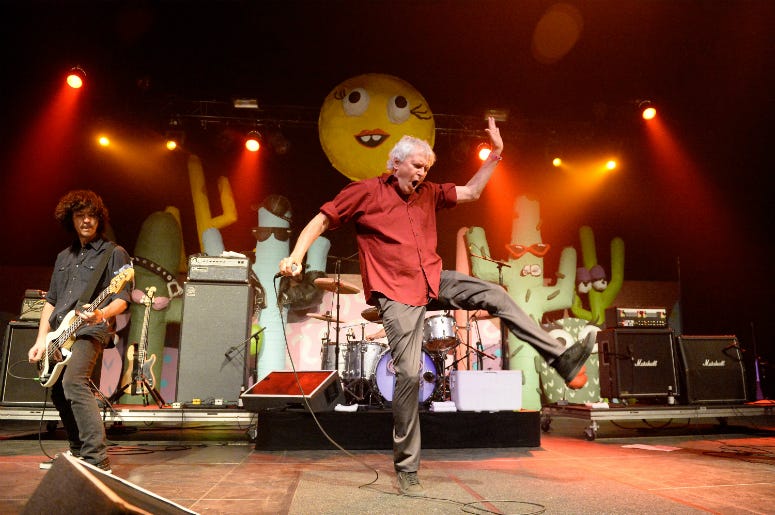 Artists like Pearl Jam, Bruce Springsteen and Dave Matthews Band are known for their legendary live shows, which typically feature up to three dozen songs that fill three hours or more. But there’s one band that’s about to make those concerts feel like a lunch break, if they haven’t already: Guided By Voices. 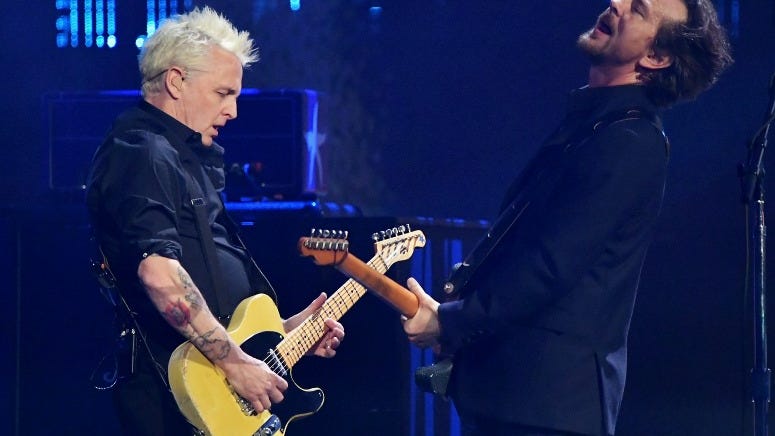 The indie rock band that formed in Ohio more than three decades ago is planning a New Year’s Eve celebration for the ages. Robert Pollard and company are planning a 100-song concert at the Teragram Ballroom in Los Angeles, and the singer-songwriter has a very good reason for wanting to do it.

“Yes, my doctor dreamt that we played 100 songs for $100 and he even wrote it as a prescription for me on his prescription pad. Doctor’s orders…” Pollard wrote on Facebook.

GUIDED BY VOICES, long famous for marathon shows of 50-60 songs per night, are setting the bar higher for New Years Eve...

GBV and the word “prolific” are already synonymous. The band is used to playing 50-60 songs a night, and has released more than 25 studio albums, including the new Zeppelin Over China, with Pollard adding an addition 22 solo releases.