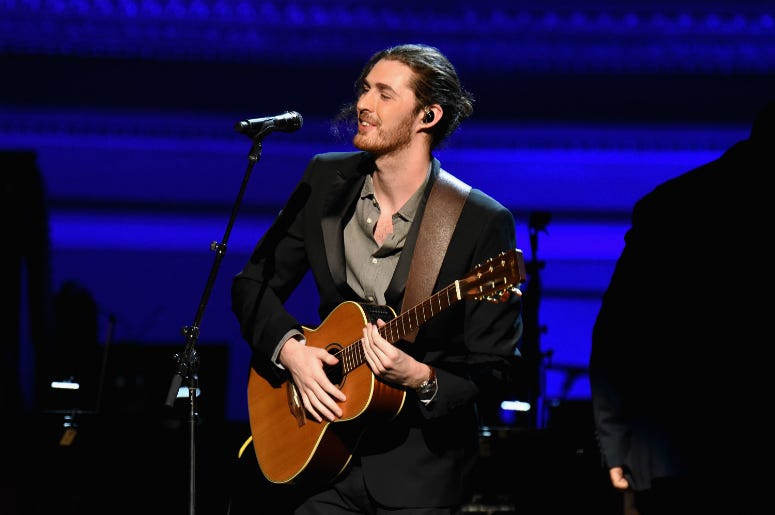 Photo credit Photo by Dave Kotinsky/Getty Images for The ONE Campaign
By Bob Diehl, RADIO.COM

Hozier has released his new song, “Movement,” ahead of his upcoming second full-length album expected early in 2019.

The Irish singer-songwriter focuses on physics and the poetry of human movement for the new track.

“I still watch you when you’re groovin’; as if through water from the bottom of a pool; you’re movin’ without movin’; and when you move, I’m moved.”

Ukrainian ballet dancer Sergei Polunin brings the lyrics to life in the music video for the song. Hozier said he was incredibly proud to work with Polunin and called him a generational talent.