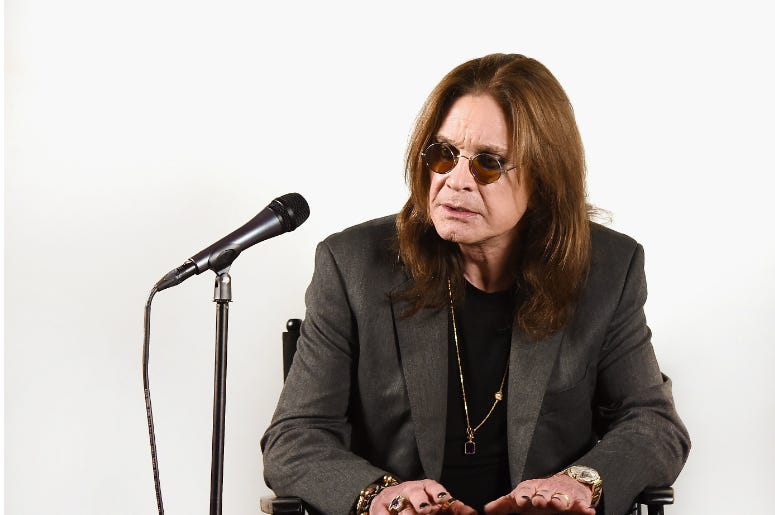 The Prince of Darkness is becoming difficult to deal with again, and that’s a good thing. Jack Osbourne provided fans with a new health update on his “Bark at the Moon”-singing dad. Jack told a radio show that Ozzy is back on his feet, a day after he told People that he was doing well.

“He’s back to being his cynical old self,” Jack said. “When he’s complaining about mundane things, you know he’s good.” 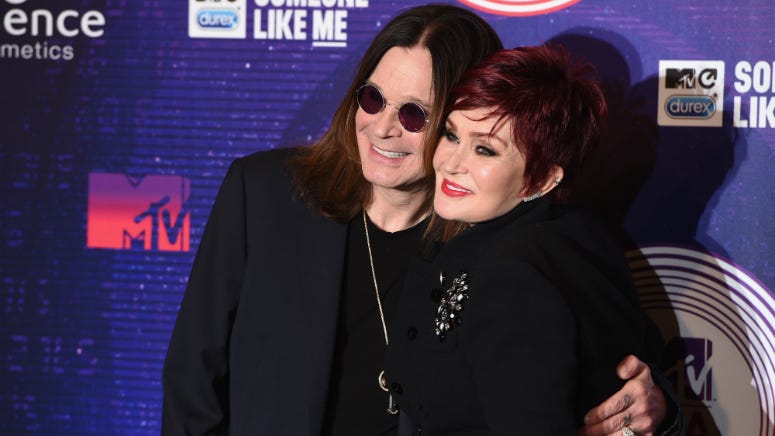 Ozzy’s wife, Sharon, recently revealed exactly what was ailing the 70-year-old. She said that after he was released from the hospital following stays for a staph infection and then pneumonia, he was seriously injured in a fall at home. The accident aggravated injuries Ozzy originally suffered in an ATV crash in 2003.

"All of the metal rods and everything that were put in his body were dislodged,” Sharon explained. "But he's good, he's fine, he's great."

We can also confirm Ozzy is well enough to keep track of current events. He posted pictures on social media acknowledging Easter and Earth Day to start the week.

Ozzy’s health issues forced him to postpone touring until at least next year, but he did squeeze in a performance at the New Year’s Eve Ozzfest in Los Angeles. Check out how he rang in 2019 with a rendition of “I Don’t Know.”