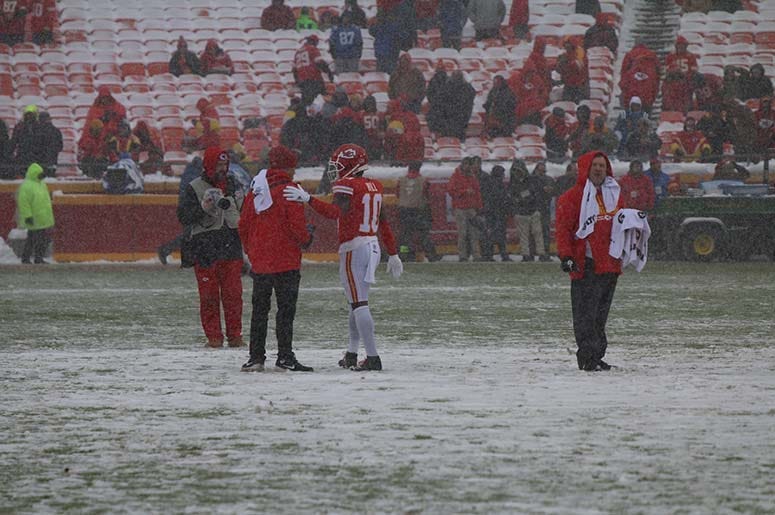 Kid Rock is embracing the spirit of the season. The singer was certainly in the spirit of giving when he opened up his wallet and paid off all the layaway accounts at a Nashville Walmart.

The store’s manager told WBIR-TV that Kid Rock (real name: Robert Ritchie) spent $81,000 to close 350 accounts. The musician said on Twitter that he was inspired to do the good deed by actor/filmmaker Tyler Perry, who did something similar.

@tylerperry Great idea! I followed your lead and paid off the layaway at my local Walmart in Nashville. Merry Christmas and God Bless You!

The store manager said customers that were the beneficiaries of Kid Rock’s gifts were excited to receive cards that read: “Merry Christmas” from your neighbor!”