You’ve heard the wild story of Mötley Crüe many times in many ways, and now one of the most-read rock biographies of all time is coming to a new format.

The band has announced that The Dirt: Confessions of the World’s Most Notorious Rock Band will be released on Audiobook on June 25th. You can pre-order it here. 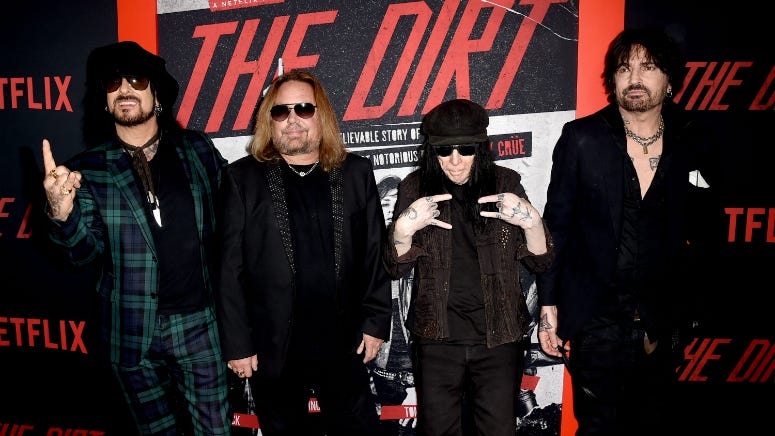 Motley Crue Releases New Video for "Take Me to the Top"

The book was originally released in 2001 and became a New York Times bestseller. The Dirt was packed with more stories of sex, drugs and rock and roll than most of its kind, but the band also says it should be viewed as a cautionary tale.

After years in development, The Dirt was finally turned into a biopic for Netflix that was released earlier this year. Some of the situations that Mötley Crüe got themselves into in the early days seem hard to believe, so we asked bassist Nikki Sixx to separate fact from fiction for us.