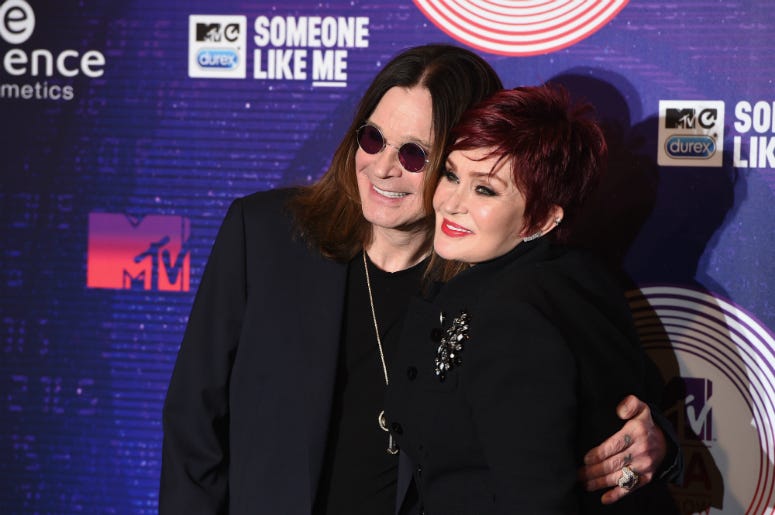 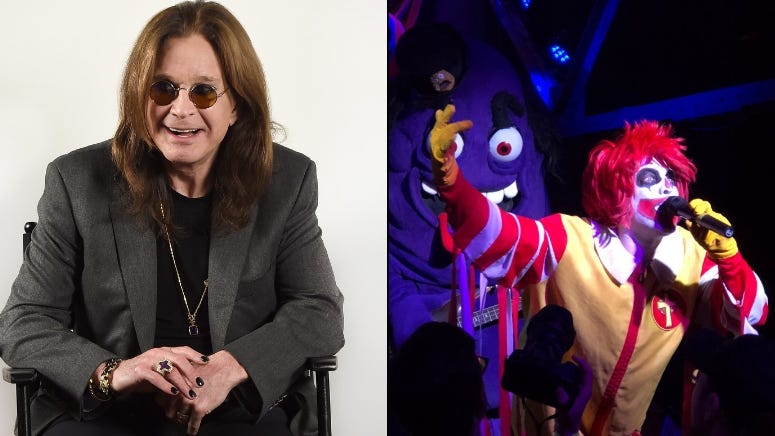 A video posted to Instagram starts with Pearl (kind of resembling a young Ozzy) singing along with her grandpop’s classic solo song while dancing. Things get cuter when Andy makes an appearance and does her toddler version of head banging.

The girls are the children of Jack Osbourne and his ex-wife, Lisa. They also have a 1-year-old named Minnie. Ozzy’s wife, Sharon, gushed about the clip on her show The Talk.

"You see the way Andy sneaks in and she starts the head banging," Sharon said. "Aw, they did that to make their papa feel better."

Ozzy seems to be on the road to recovery after a series of health scares. The 70-year-old canceled a slew of tour dates while he dealt with everything from pneumonia to a staph infection over the past several months.