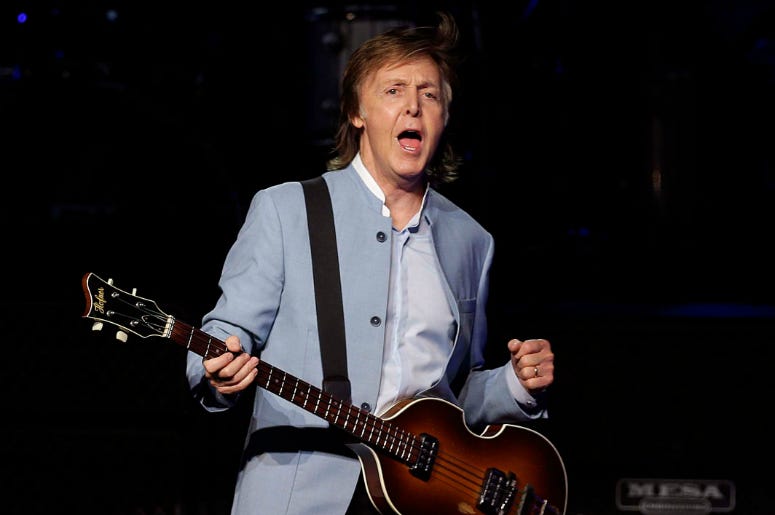 Paul McCartney just turned 77, and we’ll save you the puns about birthdays and how far past 64 he now is.

The former Beatle was born in 1942, just 21 years before the world of music and pop culture would change forever with the release of The Beatles’ debut album Please Please Me. Just seven years after that, the most influential band of all-time effectively broke up. 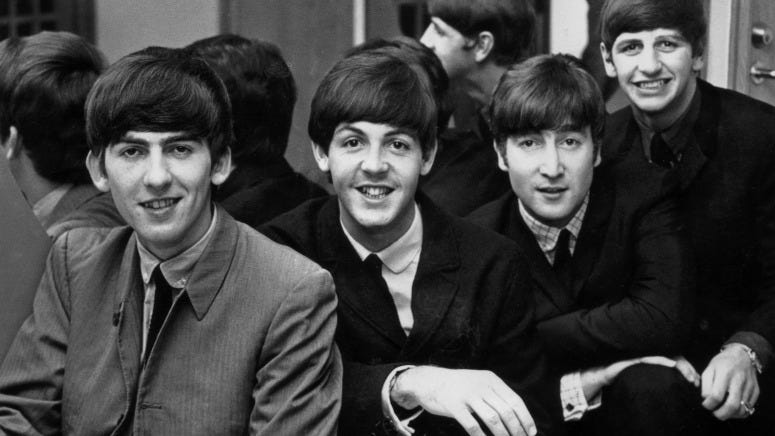 SCREENSHOTS: Watch the Trailer for 'Yesterday', the Movie That Asks "What If The Beatles Never Existed?"

While John Lennon, George Harrison and Ringo Starr all had prolific solo careers in the following decades, McCartney’s post-Beatles work has perhaps been the most successful, aided by longevity.

McCartney has scored nine #1 Billboard Hot 100 singles since venturing out on his own, and he just released another solo album, Egypt Station, at the end of 2018. Some of McCartney’s most memorable post-Beatles songs include tracks from his time with Wings, 80s crossover duets with Stevie Wonder and Michael Jackson, and the new anti-bullying track "Who Cares" featuring a video starring Emma Stone.