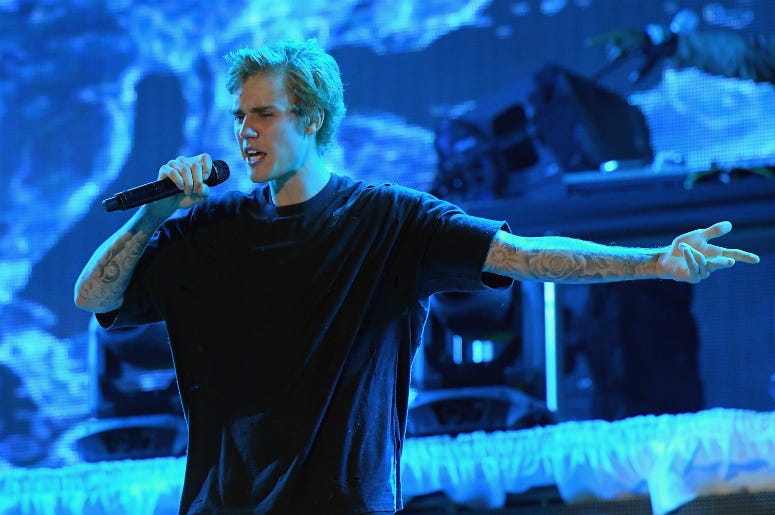 By all accounts, Justin Bieber was minding his own business in a posh hotel room when an unwelcome guest arrived.

Police in Laguna Beach, CA say a 36-year-old woman who had been drinking all night stumbled into the pop star’s personal space. Bieber’s door was propped open as he waited for room service.

“She’d been drinking — a lot,” Sgt. Jim Costa told the LA Times. “She came back to the hotel for some unknown reason to go back to the room where she had been staying, but she inadvertently walked into Justin Bieber’s room. His response was basically ‘Who are you? Get out of here.’”

Ok, here is a lesson on how to not get arrested. DO NOT party at night and into the next day till you get kicked out of a five star hotel. When you do get kicked out, DO NOT come right back again and “accidentally” walk into Justin Bieber’s room with him still inside. #thebiebs

The incident appears to have happened just hours after Bieber told the world that he was stepping away from music to focus on “deep-rooted” issues. He said his family and his health come first, and promised new music would be on the way as soon as possible. 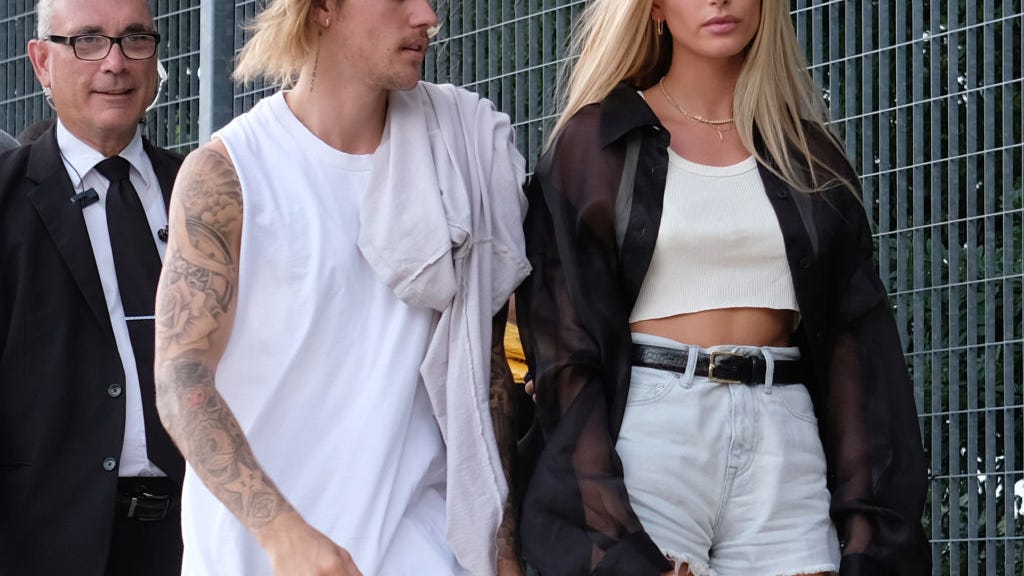