Alice Cooper has been shocking fans for five decades, but his latest performance is more intriguing and entertaining than eye popping.

Cooper makes an animated appearance in an upcoming episode of Mickey and the Roadster Racers on the Disney Channel. The legendary rocker guest stars as Alistair Coop De Ville, an old friend of Goofy’s uncle.

“it’s so funny that they have a snake coming out of my top hat – the two things that Alice is known for,” Cooper said to EW. “And it’s a non-threatening character.. It’s kind of nice to not be the villain for once.”

You can watch Cooper share scenes with the likes of Donald Duck and Goofy when the episode airs on Friday, July 5th at 8am ET. 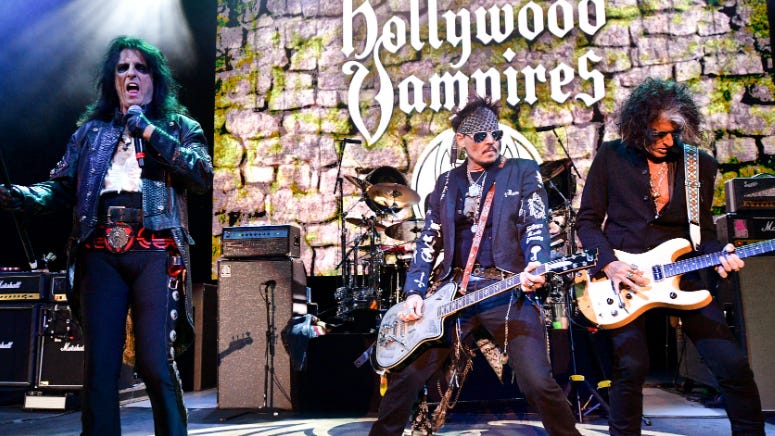