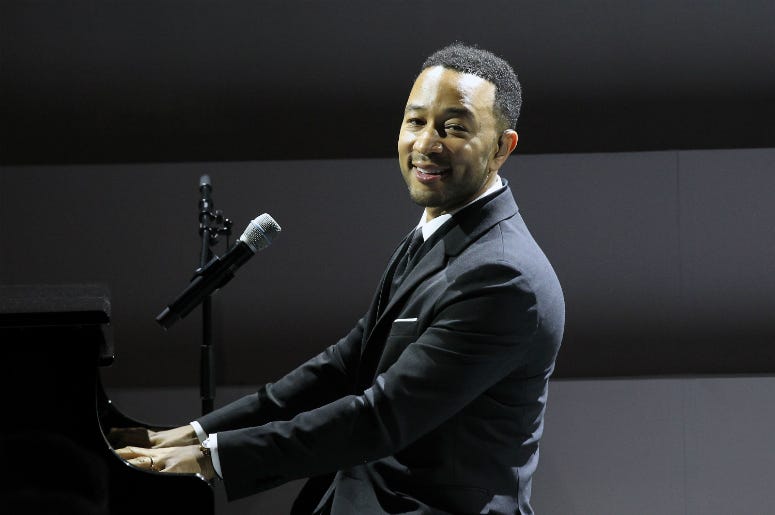 With all of the Christmas albums that get recycled this time every year, John Legend’s new A Legendary Christmas has provided a breath of fresh holiday air.

The upbeat album includes original songs, new interpretations of old favorites, and traditional takes on Christmas classics. Legend’s version of “Have Yourself a Merry Little Christmas” with Esperanza Spalding falls somewhere between the latter two categories as it dips in and out of a swing feel.

Legend just released a video for the song. It features Spalding and a group of children in lighthearted, traditional holiday scenes.

Legend has been embracing the holiday spirit this season. He and wife Chrissy Teigen just starred in A Legendary Christmas with Jon and Chrissy on NBC. It featured a visit by Kris Jenner and Kim Kardashian.

Want to take non-stop Christmas music with you everywhere you go? Download the RADIO.COM app now and listen to three of our exclusive holiday music channels.