Two new albums in the same year. It wasn’t unheard of in the 60s and 70s, but it’s much less common in this century. But that’s what The 1975 have been planning all along, and the British alt rockers said they were on schedule to release new music during an appearance on The Late Late Show with James Corden.

A quick follow-up to A Brief inquiry Into Online Relationships is important to The 1975, and frontman Matty Healy explained what the rush is all about.

“It’s not trying to be clever,” Healy told Corden. “We’re artists, but we’re consumers primarily, of music and TV. And I always say we’re in that age now where you watch the best thing you’ve ever seen on Netflix and you’ll be like ‘That was the best thing I’ve ever seen.’ And then you just want the next thing immediately, and I’m like that with music as well. It just feels like I want to tour for the next two years and what do you want to do in a band? Do you want to affect culture? And I don’t think you can’t do that with one record now.” 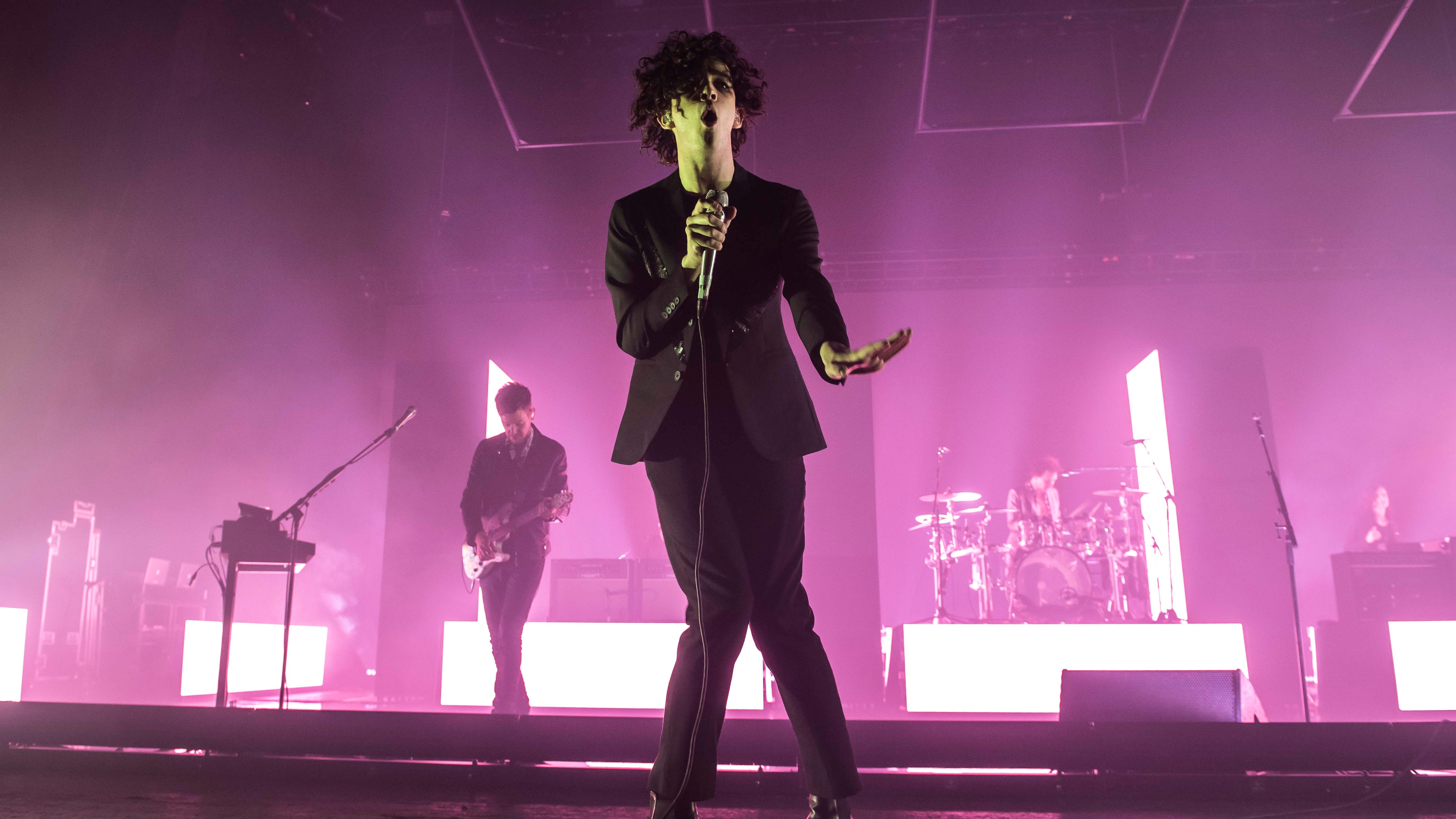 The 1975 also performed “It’s Not Living If It’s Not With You” on The Late Late Show. Their TV appearance fell in between Coachella sets. The 1975 will be back on-stage in the California desert tomorrow.