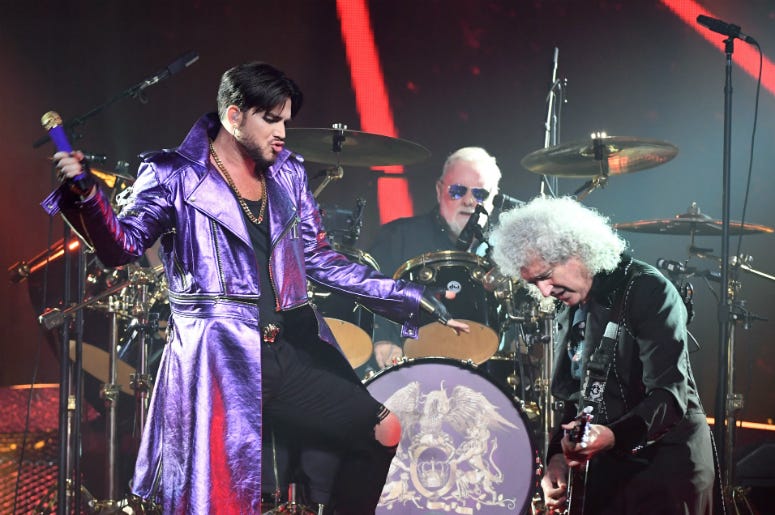 Adam Lambert has delivered the credibility few other singers could have in making Queen circa 2019 a must see live event. Nearly three decades after Freddie Mercury’s death, Lambert provides guitarist Brian May and drummer Roger Taylor with the vocal range and stage presence required to do Queen’s songs justice. 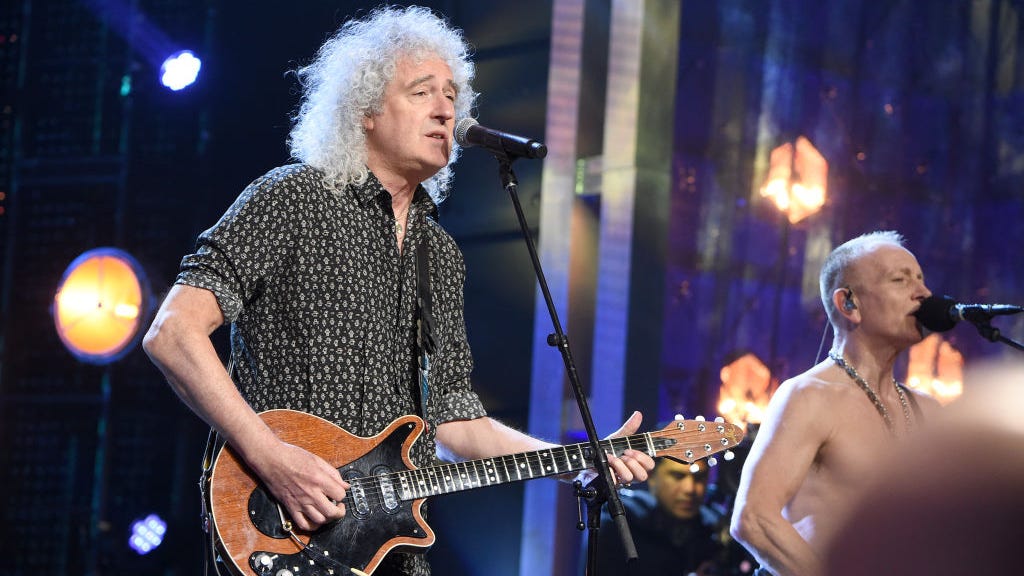 Queen Still Hasn’t Made a Penny From ‘Bohemian Rhapsody’

But that doesn’t mean making a new original album of Queen material for the first time this century is the logical next step. Lambert has been performing on-stage with May and Taylor since 2011, and he thinks that might be as far as the collaboration should go.

“People always ask if we want to record together and I’m not sure it makes total sense because it wouldn’t really be Queen because to me Queen is Freddie,” Lambert told Hunger. “My favorite thing is collaborating and putting these concerts together and creating on stage – it’s super fulfilling and exiting.”

May and Taylor have left the door open to record with Lambert in past interviews, and while Lambert may have closed it, he probably didn't lock it judging by his comments.

Even if the full story has already been written, it’s been quite a ride for Lambert and Queen. They’ve been buoyed by the massive success of the Bohemian Rhapsody movie and will ride that wave into a North American tour this summer. It begins on July 10th in Vancouver and runs through August 23rd in Charlotte. Get the full list of dates here.