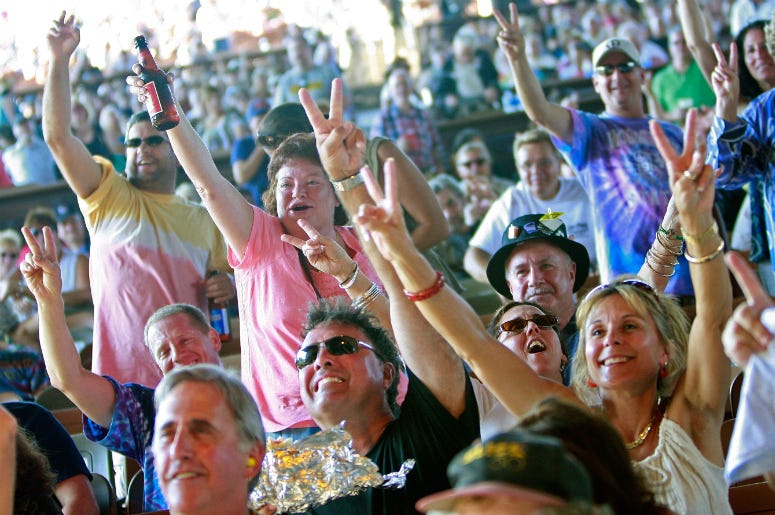 The golden anniversary of the defining cultural and musical event of the 1960s is being celebrated in a big way. Organizers have confirmed Woodstock 50 for August 16th through the 18th in Watkins Glen, New York.

If this sounds familiar, it’s because another organization had already announced a separate festival for the same weekend on the original site three hours away. Michael Lang, producer and co-founder of the original Woodstock festival issued a statement at the time.

“While the original site in Bethel Woods is close to our hearts, it simply doesn’t have the capacity to host our “official Woodstock 50 celebration.”

Lang told Rolling Stone that his festival will feature more than 40 performers on 3 stages, but specifics won’t be announced until tickets go on sale in February. The festival site has hosted some legendary concerts over the years, including shows by the Allman Brothers Band and Phish. Lang hopes to pack a 6-figure crowd into Watkins Glen this year.

“Woodstock, in its original incarnation, was really about social change and activism,” Lang told Rolling Stone. “And that’s a model that we’re bringing back to this festival. It’s a gathering for fun and for excitement and for experiences and to create community, but it’s also about instilling kind of an energy back into young people to make their voices heard, make their votes heard.”

Lang said Woodstock 50 will likely include tributes to some of the artists who took the stage in 1969, including Janis Joplin.

Speculation is already swirling about which artists could perform at Woodstock 50. Santana and Crosby, Stills & Nash are among the acts that could make it a three-peat if they showed up – both performed in 1969 and at the 25th anniversary festival in 1994. Lang says newer bands and hip-hop and pop acts will also be on the bill. Can you say Greta Van Fleet, Kendrick Lamar and Ariana Grande, along with staples like Pearl Jam, Foo Fighters and Paul McCartney to headline each night? We’ll see.