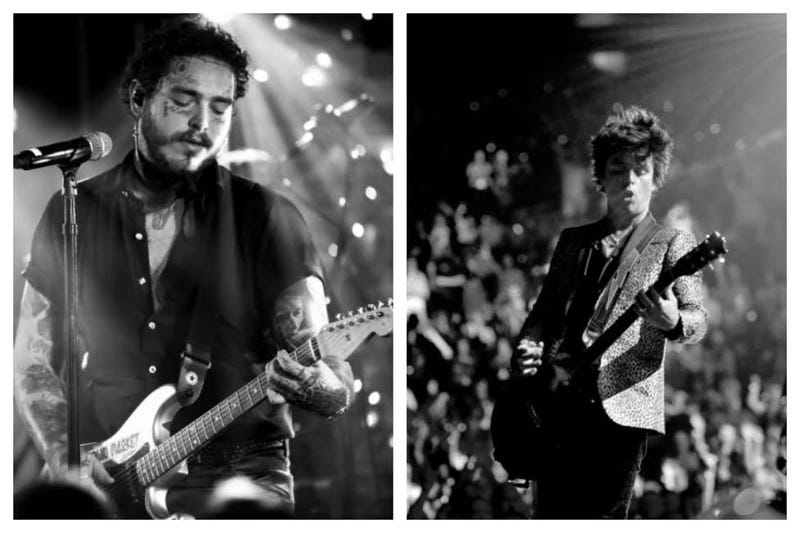 Billie Joe has made it a habit to make it out to big shows in the Bay Area with today's biggest artists. Back in May he met Billie Eilish for the first time at her show in San Francisco. The two have since interviewed each other for Rolling Stone.

Post Malone wraps up his tour with two shows at The Forum in Inglewood, California next week. Green Day are set to start their HELLA MEGA Tour in July.