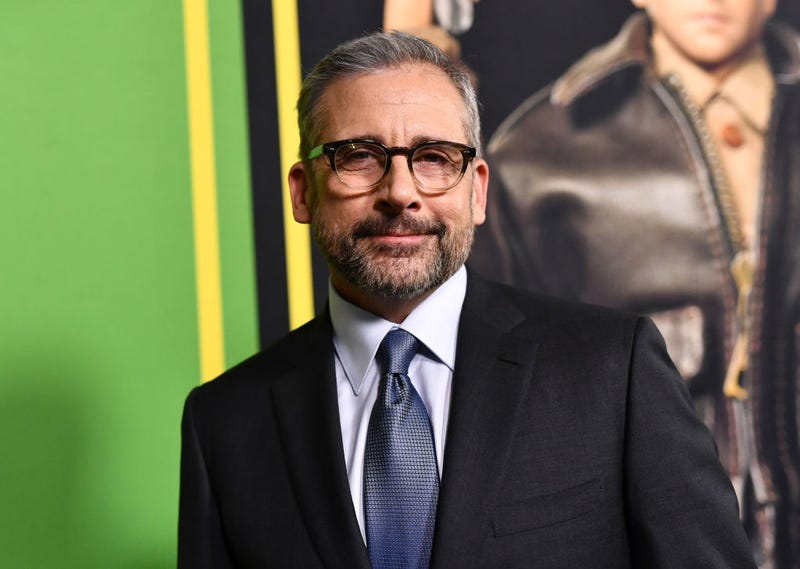 In early 2019 it was reported that a comedy was being created based off of President Trump's desire to create a new Space Force branch and that it would star Steve Carell.

Now, the upcoming comedy has a release date and we've got a first look from Netflix:

FIRST LOOK: Steve Carell is the head of Space Force, the newly formed sixth branch of the US Armed Forces.

The show is will be a workplace sitcom comedy, a la 'The Office,' and will feature Carell & his team working to get America back on the moon & conquering space.

"Friends" actress Lisa Kudrow, who played Phoebe, is also joining the cast as as Maggie Naird, the wife of Carell's Gen. Mark R. Naird. She is a Washington Air Force wife who has given up everything to support her husband's career, per The Hollywood Reporter.

The sitcom is set to premiere Friday, May 29.