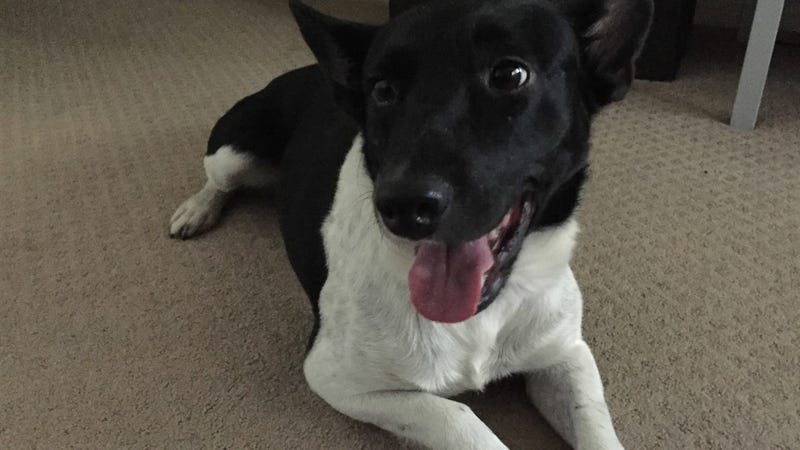 It’s been nearly a year since Hurricane Harvey devastated Houston, TX leaving hundreds of pets homeless -- but for Cooper, his journey to recovery began during the tragic storm.

The one and a half year old pup was already suffering from heartworm, when his new shelter staff at the Helen Woodward Animal Shelter in California were shocked to discover he was actually also living with seven buck shots in the chest, side, and back. One staffer took Cooper home and fostered him during his recovery, saying it’s clear he came from an abusive home.

Cooper is already making big strides towards getting better, and they say soon he will be ready for the loving forever home he deserves.

From the moment we met him in Texas, we knew Cooper was a survivor. However, it wasn't until he arrived at the Center...