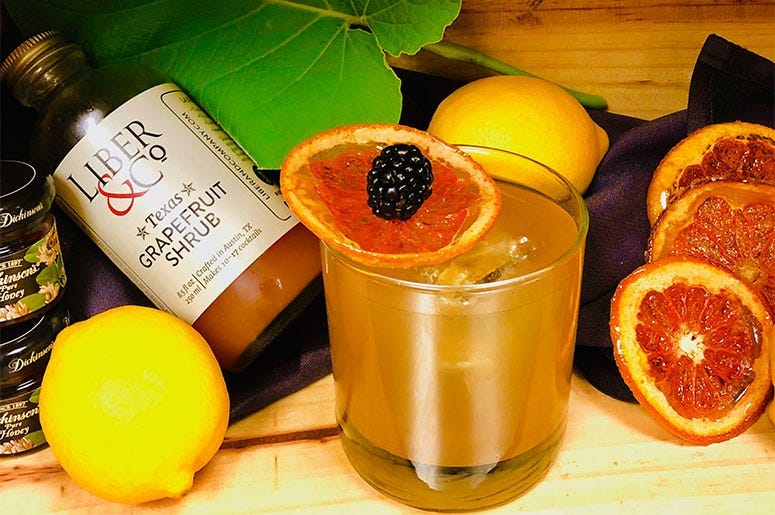 Dwayne "The Rock" Johnson has opened up about a dark chapter of his childhood in a recent interview.

The 45-year-old revealed in a recent interview with Daily Express that when he was just 15 years old, he had to rescue his mother from a suicide attempt.  Ata, his mother, walked into oncoming traffic on a Nashville highway.

“I grabbed her and pulled her back on the gravel shoulder of the road," the Rock told the publication.

The incident (and other life events like a career change and breakup) led to a serious battle with depression later in his life.

"I reached a point where I didn't want to do a thing or go anywhere," Johnson revealed in the interview. "I was crying constantly."

The Jumani star acknolwedged that he has healed, but says that we all need to pay attention to those around us who are in pain.

“We have to help them through it and remind them they are not alone," he shared.

In September, Entercom radio stations aired the “I’m Listening” program on World Suicide Prevention Day to end the stigma of talking about mental health. You can listen to the entire two-hour broadcast (which featured artists from Halsey to Jack Antonoff to Khalid and more) by clicking here.

Meanwhile, ImListening.org has links to additional resources and support for those in need.