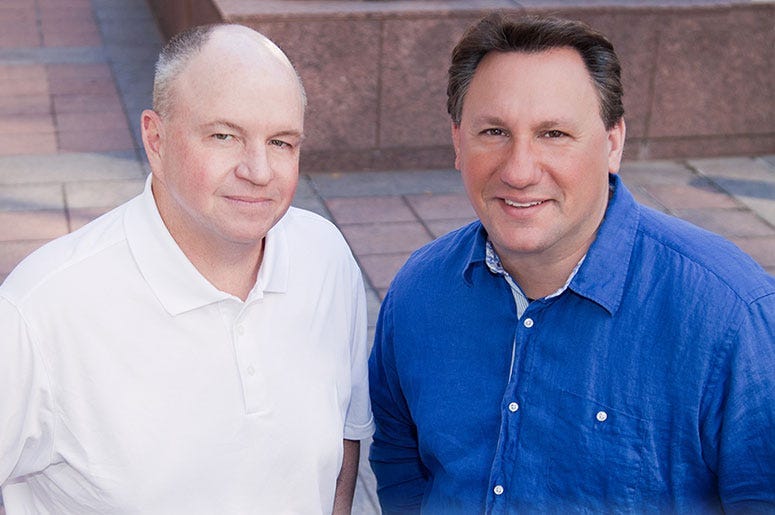 It is looking like Justin Bieber's next album could be a Christian album.

Bieber's faith was said to have played a role in his most recent album, Purpose, which was released in 2015. Justin, of course, has been seen reconnecting with his faith and the Hillsong Church in recent years.

The role of Christianity is expected to be amplified in his next release, which could even declared as Christian-pop album.

In fact, The Sun is now reporting that Justin's fifth studio album will be largely based in Christianity. The publication says that he is chasing "Christian-appropiate" songs.

“There are key themes of love and redemption in the tracks he has ­created so far. It will certainly ­surprise some fans," according to sources who spoke to The Sun.

Don't plan on new music coming out too quickly. It sounds like a Justin won't be dropping a new album until late 2018 or even early 2019, according to this week's report.