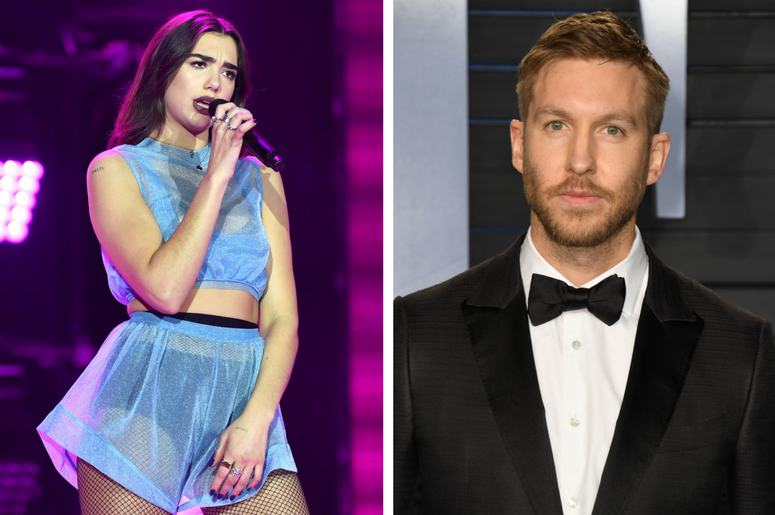 Calvin Harris just teamed up with Dua Lipa to release a new single, titled "One Kiss", and Friday's release (April 6) is one of the most danceable tracks in pop music that we've heard so far in 2018.

Don't be surprised when this becomes a new hit that you hear at the club each weekend. The song totally reminded of us house music from the 1990s.

"One kiss is all it takes / Falling in love with me / Possibilites / I look like all you need," Lipa belts out for the song's sultry chrous.

This Calvin's second single of the year. He previously released a collaboration with PARTYNEXTDOOR, which was titled "Nuh Ready Nuh Ready." That single peaked at number 8 on the Dance song charts.