It's been a difficult start to 2019 for rapper 21 Savage, who earlier this month was released from ICE detainment on charges of overstaying his visa. Despite the hardship though, 21 appears to be back to giving back. 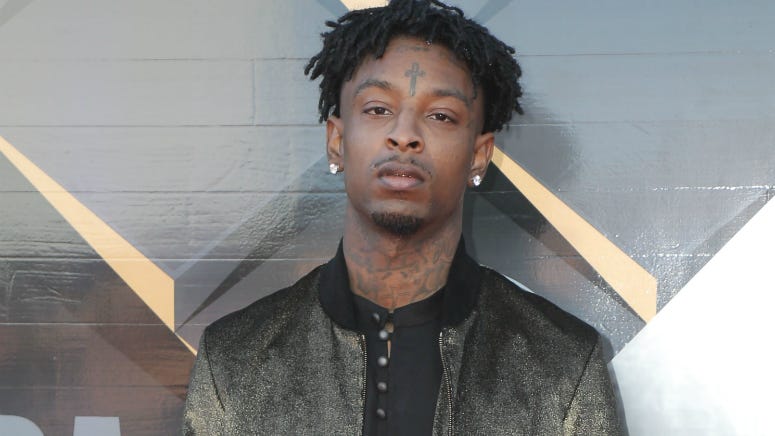 Earlier this week, the "Bank Account" rapper re-launched the Bank Account campaign to teach teenagers across the country how to manage their money. The campaign will put the proper resources in place for underrepresented youth to learn about finances in schools. 21 says he wants to make sure kids avoid the traps even financially savvy people can get caught up in, including tactics used by predatorial credit card companies.

The campaign initially launched last year, but this year partnered with Juma to expand even further.

And byt the way, this isn't the rapper's first foray into finance either. Last summer, 21 doled out some free financial advice with NBC News, and it was pretty good.

music
Can You Guess the Most Popular Cocktail in Your State?
music
Louis Tomlinson's 18-Year-Old Sister Has Died of a Heart Attack
music
EXCLUSIVE: 2 Chainz Helps You Fill Out Your March Madness Bracket
music
SCREENSHOTS: Watch the Trailer for Will Smith's Live Action 'Aladdin'
music
Beyoncé and JAY-Z to be Honored at GLAAD Awards for LGBTQ Advocacy
music
Rae Sremmurd Says to Expect 'SremmLife 4' Very, Very Soon